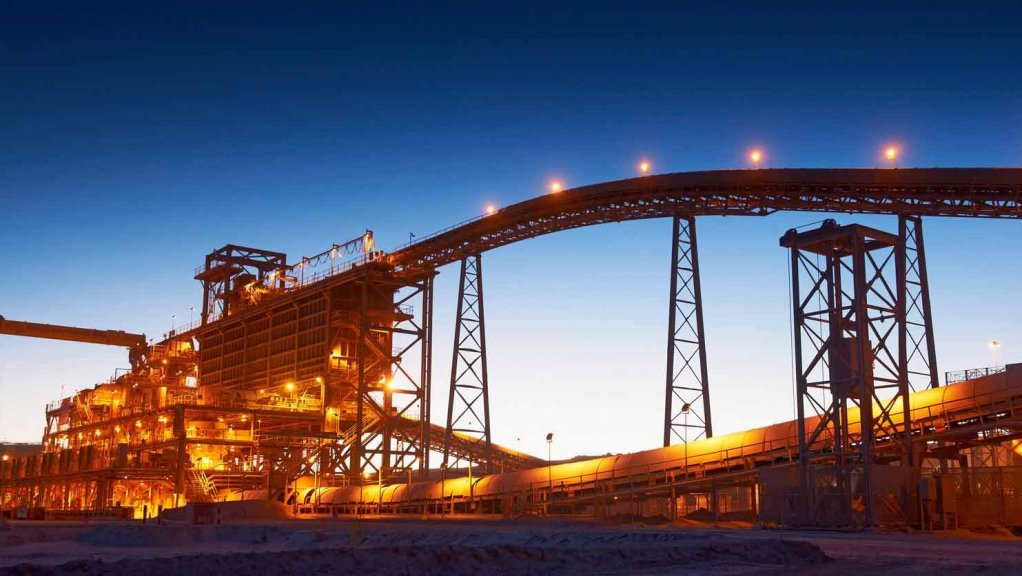 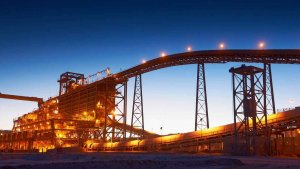 SANTIAGO - World top copper producer Chile held its production of copper steady in May versus the previous year even as the coronavirus outbreak exploded in the South American nation, according to data released on Thursday by State copper agency Cochilco.

The fast-spreading pandemic in Chile has rattled markets. The country's Andean and northern desert deposits account for nearly one-third the world's supply of the red metal.

The mining giant has nonetheless managed to boost its production in the face of the outbreak, churning out 492 500 t from its sprawling mines in May, a 1% increase over the same month the previous year. The country´s output since January has risen 3.9%, to 2.4-million tonnes, the agency said.

Production at the State-run Codelco - the world's largest copper miner - rose 3% year-on-year to 144 200 t. The company´s mines have held output thus far in 2020, though they have come under increasing pressure to scale back amid an uptick in infections.

The massive Collahuasi copper mine in northern Chile, a joint venture between Anglo American and Glencore , also saw its May production jump 40% over 2019 to 60 100 t.

BHP's Escondida, the world's largest copper mine, however, saw production in May fall 5.6% to 93 400 t, the agency said.

Late May and June marked a turning point for the epidemic in Chile. Cases have spiraled upward in recent weeks, sometimes averaging 5 000 a day.

The country has confirmed nearly 285 000 cases of coronavirus and 6 000 deaths from the disease.