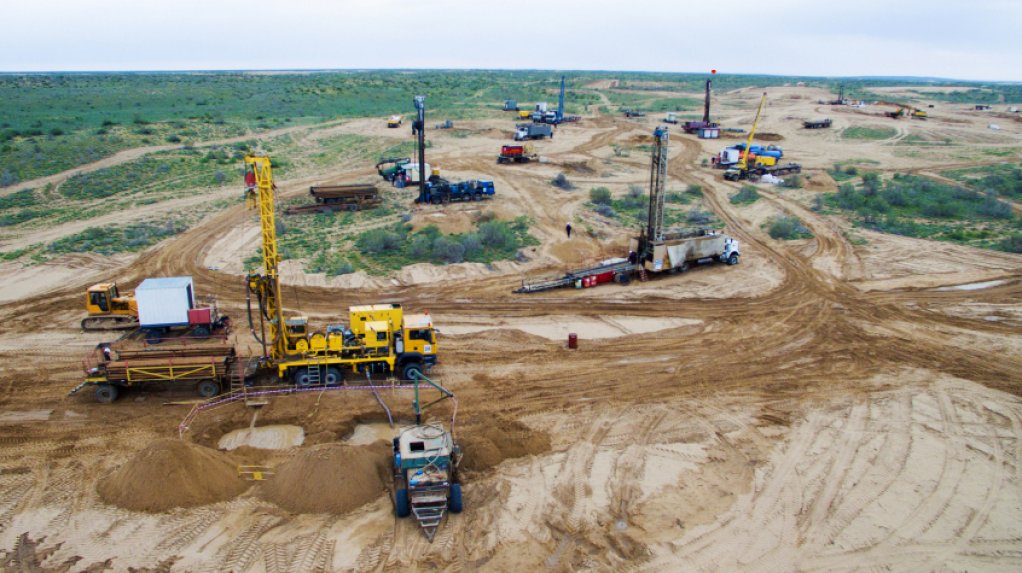 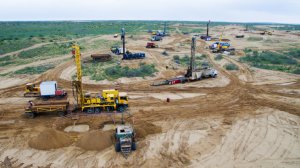 The World Nuclear Association (WNA) has forecast that worldwide nuclear energy generation capacity will grow by 2.6% a year over the next 20 years. The prediction is contained in the WNA publication 'The Nuclear Fuel Report: Global Scenarios for Demand and Supply Availability 2021-2040', which was launched on Thursday.

Currently, nuclear energy produces some 10% of global electricity, but the role of nuclear is expected to grow, because it is a near-zero carbon emissions technology. In capacity terms, as of the middle of this year, nuclear provided 394 GWe, generated by 442 reactors. Another 60 GWe of capacity, or 57 reactors, was currently under construction.

The 2.6% annual growth is the prediction in the report’s ‘reference scenario’. The result would be a total nuclear generating capacity of 439 GWe by 2030 and 615 GWe by 2040. The ‘lower scenario’ sees a lower increase in capacity, but nevertheless a steady rise over the forecast period. As for the ‘upper scenario’, this predicts global nuclear capacity of 521 GWe in 2030 and 839 GWe in 2040.

These figures exclude the likely contributions by small modular reactors (SMRs), except for the Russian KLT-40S design. Two of these are already in service, with the floating nuclear power plant Akademic Lomonosov. The report does not ignore SMRs, but analyses them ‘qualitatively’ and not ‘quantitatively’. “Our expectation is that by 2023, [the SMR] market will have matured sufficiently that we’ll be able to shift from a qualitative treatment to a quantitative treatment,” James Nevling told World Nuclear News. Nevling, from Exelon Generation, co-chaired the group of 80 experts from across the global nuclear energy industry which drew up the report. The other co-chair was Alexander Boytsov of Tenex.

The gap between supply and demand is currently being bridged by drawing on commercial inventories, and this will continue in the near term. There are also secondary sources for uranium for reactors, but their contribution is expected to slowly decline over the coming years.

“The currently depressed uranium market has caused not only a sharp decrease in uranium exploration activities (by 77% from $2.12-billion in 2014 to nearly $483-million in 2018) but also the curtailment of uranium production at existing mines, with more than 20 500 t of annual production being idled,” observed the report. “Uranium production volumes at existing mines are projected to remain fairly stable until the late 2020s, then decreasing by more than half from 2030 to 2040.”

Consequently, to meet the rising demand for the energy metal, the uranium mining development pipeline needed to be increased by at least 100% by 2040. “There are more than adequate project extensions, uranium resources and other projects in the pipeline to accomplish this need, but it is essential for the market to send the signals needed to launch the development of these projects,” added the report.