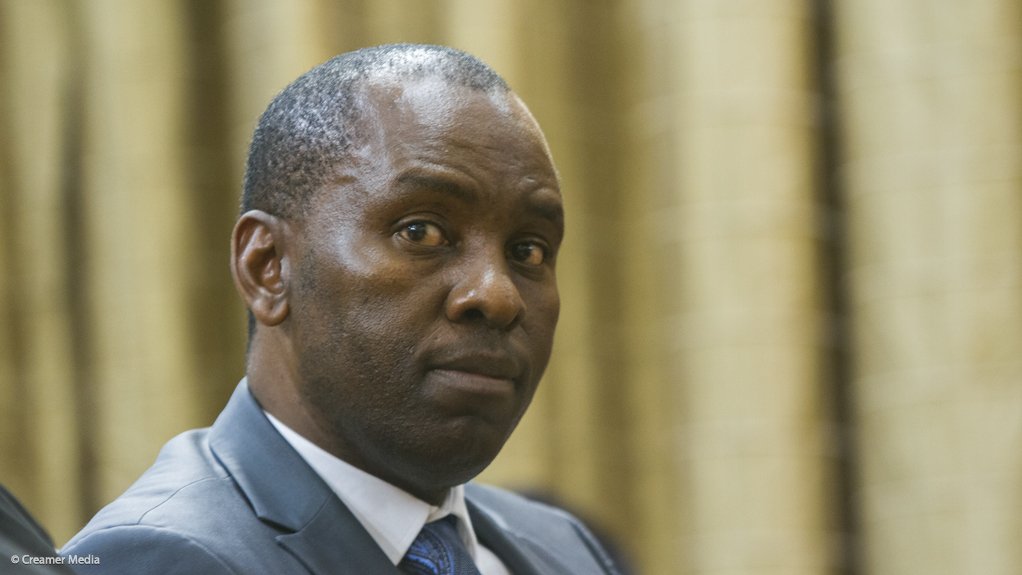 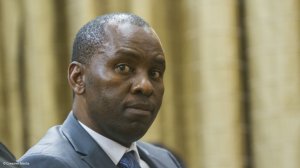 CAPE TOWN – The 2016 Investing in African Mining Indaba – currently the world’s largest mining investment event and Africa’s largest mining event – starts in Cape Town on Monday at a time when the South African mining industry is under a cloud following a spate of fatal accidents and injuries.

The conference will touch on a range of issues, including the impact and economics of shareholder demands amid low commodity prices, labour relations and job losses, financing options, and sustainable mining, among others.

Mineral Resources Minister Mosebenzi Zwane is scheduled to officially open the indaba on Monday morning, while two of South Africa’s BRICS partners – China and India – will also make presentations on the day.

Zwane has recently expressed concern that the sector is experiencing serious accidents and fatalities so early in the year, and called on employers and employees to be vigilant in matters relating to the health and safety of workers.

This followed the rescue of 87 miners on Friday after the collapse of the main crown pillar into the underground open stopes at Vantage Goldfields’ Lily mine in Barberton, Mpumalanga. Three miners were reportedly still trapped on Sunday.

On Monday, two illegal miners were trapped at Sibanye Gold’s Cooke operations west of Johannesburg, and another miner died in a separate accident at the same mine the following day.

These incidents have put the debate on worker safety ahead of profits back on the agenda.

Last month, the mineral resources department released health and safety statistics for 2015, which showed fatalities were at their lowest level – an improvement on 2014 but only marginally, according to some researchers and trade unions.

The statistics showed 77 fatalities were reported in 2015 compared to 84 in 2014, an improvement of eight percent year-on-year, or seven less fatalities.

Commenting on Friday’s accident at Lily mine, Zwane said: “It is worrying that we are seeing such serious accidents so early in the year. We urge all parties to continue prioritising safety so that we can realise our ultimate goal of zero harm. It is imperative that each mineworker returns home, unharmed, every day.”

The indaba runs from Monday to Thursday at the Cape Town International Convention Centre.