Work starts on R1.7bn fluorspar mine

Work starts on R1.7bn fluorspar mine 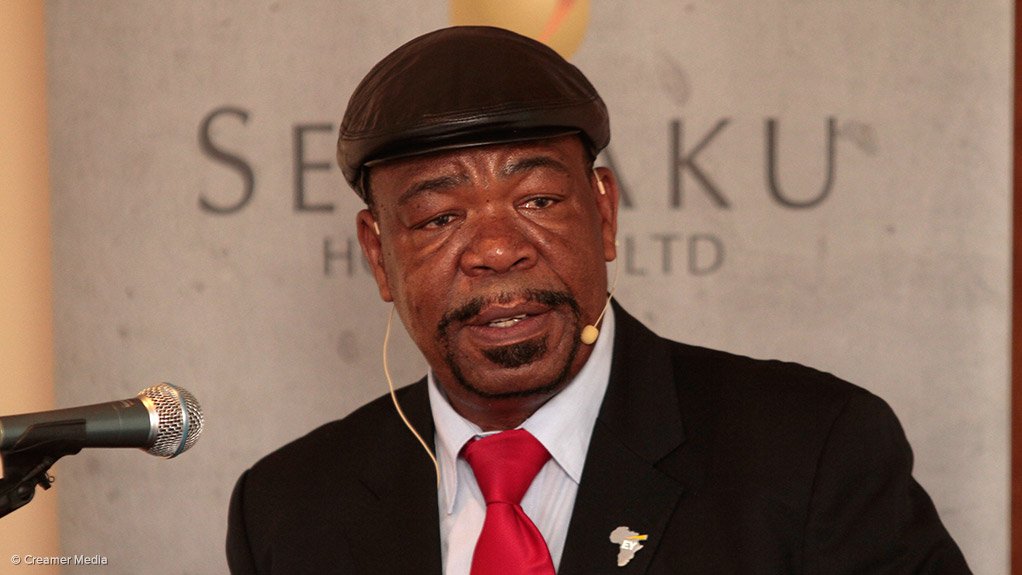 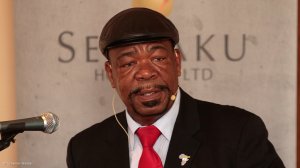 JOHANNESBURG (miningweekly.com) – Work has begun on the building of an opencast fluorspar mine and concentrator at Rust de Winter, 80 km northeast of Pretoria, Nokeng Fluorspar Mine announced on Monday.

The wholly owned subsidiary of SepFluor said that the R1.7-billion finance for the 21-month project had been raised through a mixture of debt and shareholder equity.

The finance component of the project was arranged by Fieldstone Africa and made up of a consortium of primary lenders:
• Nedbank Limited as lender and facility agent;
• Nederlandse Financierings-Maatschappij Voor Ontwikkelingslanden NV (FMO); and
• Deutsche Investitions Und Entwicklungsgesellschaft mbH (DEG).

In addition, Concentrate Capital Partners, an investment fund associated with the engineering, procurement and construction (EPC) contractor DRA, has provided a small tranche of mezzanine debt.

The Department of Trade and Industry has approved an infrastructure grant of R21-million under the critical infrastructure programme, primarily as a contribution towards power supply and road works.

A joint venture comprising DRA Projects and Group 5 Construction has been awarded the EPC contract for the mine, which includes the concentrator, access roads and the ‘self-build’ portion of a power supply agreement concluded with Eskom. This involves the construction of a new 14 km, 132 kV overhead power line. Water supply to the site will be from a newly established wellfield.

Construction is expected to be concluded within a 21-month period, with commissioning beginning in November 2018 and first production in January/February 2019.

With a total compliant reserve of 12.18-million tonnes, Nokeng has an estimated life-of-mine of 19 years.

More than 300 fixed-term jobs will be created in the construction phase and 200 permanent jobs once the mine is in operation.

A significant portion of the early production has been presold to several international fluorspar users.

A long-term agreement has been concluded with Traxys, which has a significant presence in South Africa, for the marketing and distribution of Nokeng’s production.