Will pay for Moon dirt: NASA seeks to set law for space mining

Will pay for Moon dirt: NASA seeks to set law for space mining 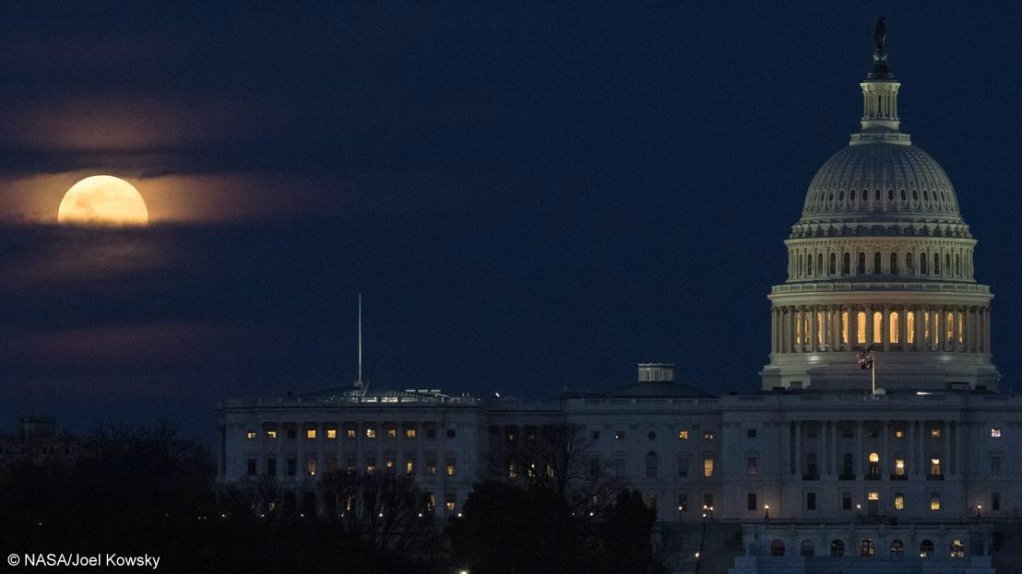 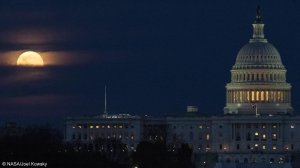 NASA wants to buy some moon rocks, and it’s seeking out companies to make space mining trips so that it can establish a legal framework for its galactic aspirations.

The agency is soliciting bids from explorers anywhere on Earth who are willing to finance their own trips to the moon and collect soil or rock samples without actually returning the material to earth. The effort is meant to set a legal precedent for mining on the lunar surface that would allow NASA to one day collect ice, helium or other materials useful to colonies on the moon and, eventually, Mars.

The National Aeronautics and Space Administration also wants to demonstrate the potential for “in-situ resource utilization,” or using locally sourced materials for future space missions, it said Thursday. NASA anticipates paying roughly between $15 000 to $25 000 per moon contract, agency Administrator Jim Bridenstine said, though final pricing will be determined by the competition.

Activities beyond the earthly plane are currently governed by the United Nations Outer Space Treaty of 1967. Signed by the U.S., it bars extraterrestrial military bases or nuclear weapons and basically requires nations to explore in peace and clean up their own messes.

In particular, the treaty stipulates that outer space isn’t subject to “national appropriation by claim of sovereignty, by means of use or occupation, or by any other means.” But it doesn’t specifically address space mining.

“It’s time for regulatory certainty to extract and trade space resources,” Bridenstine said in a tweet.

The winning bidder will “collect up to 500 grams (1.1 pounds) of lunar material, photograph it, document its location and then “conduct an ‘in-place’ transfer of ownership of the lunar regolith or rocks to NASA,” the agency said in a blog post. NASA will sort out any retrieval plans for the material at a later date.

It’s not clear yet who might step up as a contender. Landing on the moon is neither cheap nor easy, and NASA will pay only for the lunar material that’s collected. The contractor will be responsible for all costs associated with the mission, NASA spokeswoman Stephanie Schierholz said in an email.

Financially, the contract would make most sense for explorers already planning lunar trips. India plans a second try at landing a rover on the moon after its first attempt failed in September 2019. A $100-million privately funded Israeli mission to land on the lunar surface failed in April 2019. In March 2018, Google and the XPrize Foundation ended its $30-million lunar competition after multiple private teams were unable to launch and land a small rover on the moon and to drive it at least 500 meters.

NASA’s Artemis program aims to land astronauts on the moon in 2024.