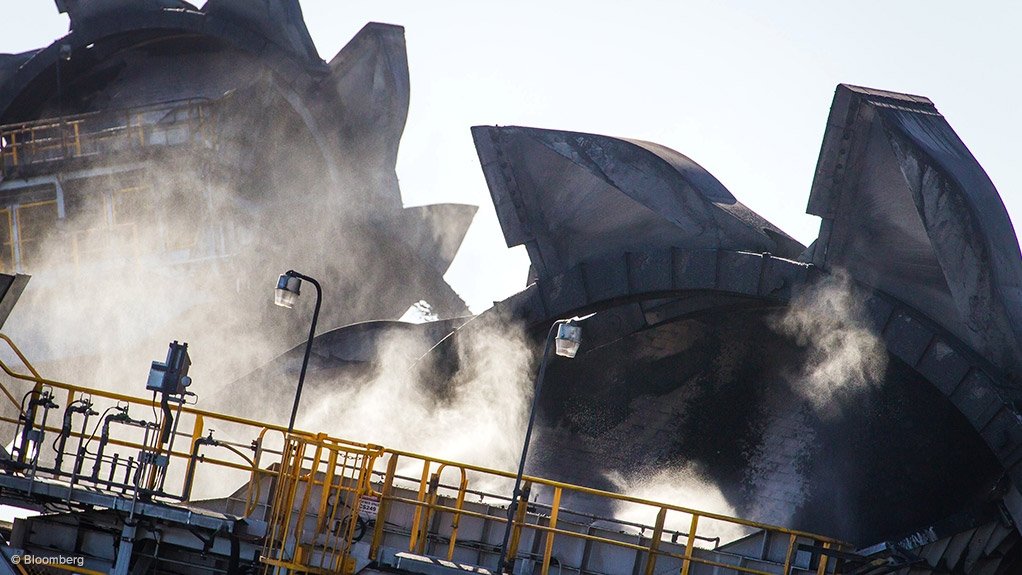 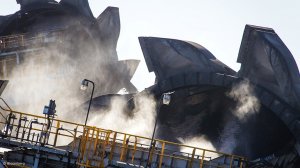 PERTH (miningweekly.com) – Coal miner Whitehaven Coal has reported a 13% increase in coal sales for the September quarter, compared with the previous corresponding period.

Equity sales of the company’s own coal also reached a record 4.6-million tonnes in the three months to September, a 16% increase on the previous corresponding period.

Run-of-mine coal production for the September quarter was up by 4% on the previous corresponding period, to 4.5-million tonnes.

The Maules Creek openpcut mine delivered 1.9-million tonnes of production in the September quarter, which was on par with the previous corresponding period, while production from the Narrabri underground mine declined by 8% in the same period, to 1.6-million tonnes. The Gunnedah operation saw a 52% increase in production, which reached 871 000 t, in line with the Werris Creek mine plan and benefitting from the new fleet at Tarrawonga.

“Notwithstanding Covid-19 headwinds, the September quarter saw strong sales in response to demand for our product from customers in Asia,” said Whitehaven MD and CEO Paul Flynn.

“Operationally, we have continued the June quarter’s momentum by delivering on-plan mining performance of coal and overburden across all operations, laying a solid foundation to much improved operational results.

“In a more capital constrained environment, we continue to cautiously progress our development projects and implement a range of business improvement measures to drive cost reductions,” Flynn said.

Whitehaven is currently undertaking three main development projects, including the Stage 3 expansion of the Narrabri underground mine, the Vickery extension project, and the Winchester South metallurgical coal project.