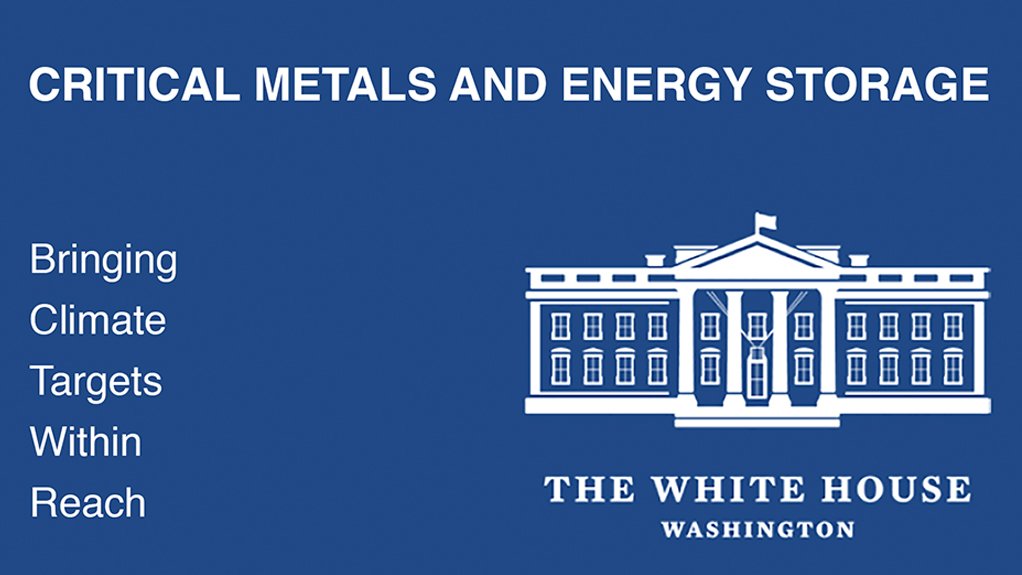 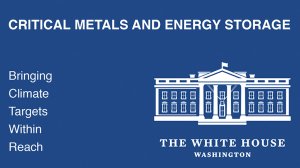 The 250-page June document says manganese’s use in many battery cathodes may result in the metal’s preferred element emergence in next generation cells.

It ascribes manganese’s potential preferred status to its low cost, abundance and "the fact that many manganese-based cathodes are relatively safe”.

In its review of large capacity batteries, the US Department of Energy shows manganese in a table with its cathode element peers such as nickel, lithium and cobalt as having by far the most supply stability.

Under the risk of strategic and critical metals being concentrated in only one or a few countries, South Africa’s rhodium is also singled out at the top of the table, followed lower down by platinum and palladium.

The White House document describes high-capacity batteries as having the potential to bring ambitious climate targets within reach and ascribes primary upstream supply chain vulnerabilities to particularly Class I nickel, lithium and cobalt, when it comes to critical materials for high-capacity lithium-ion batteries. It also identifies lithium as something that could be mined in the US itself.

Where demand cannot be met through alternative means and secondary sources – for example, recycling, mine waste and substitutes – the report says that the public and private sector should support economically viable domestic extraction.

“New responsible domestic extraction should focus on critical materials where the United States has known reserves significant enough to establish an economic base supply. For example, lithium could be a potential priority for increased domestic extraction given the United States holds 3.6% of the known global reserves, which could satisfy 2020 global lithium demand for more than eight years.

“The Federal Government in collaboration with the private sector must also continue a strategy of ally and partner engagement to diversify international sources and promote international environmental and labour standards,” the White House report states.

The document describes the recycling of rare earth permanent magnets as an area of increasing activity, and that recycled copper supplies less than 40% of US consumption, even though it has high recycling rates.