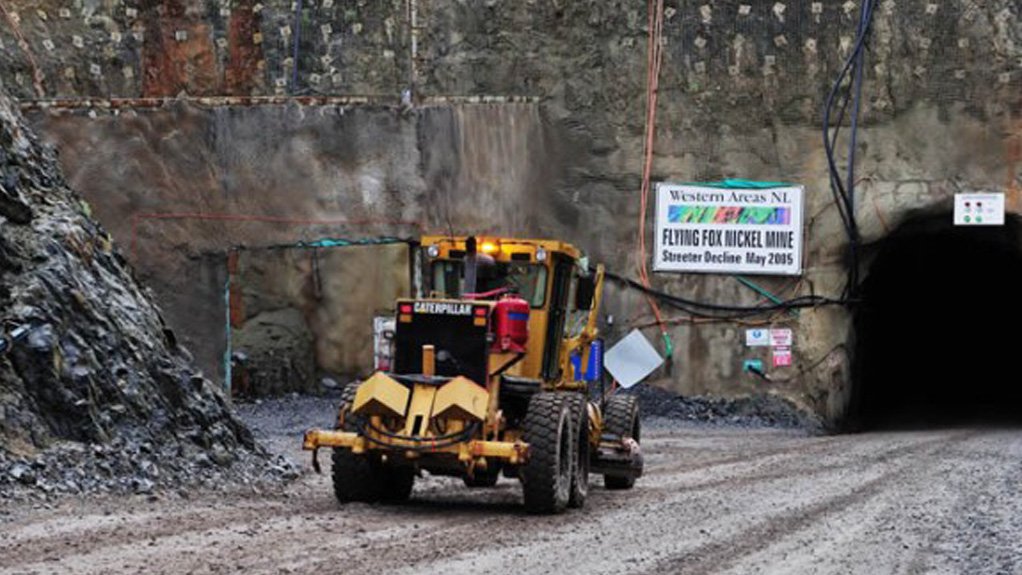 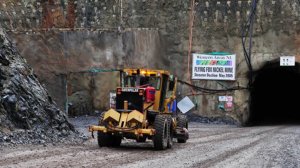 Western Areas owns the Flying Fox mine, in Western Australia.

JOHANNESBURG (miningweekly.com) – Nickel miner Western Areas said on Tuesday that it was reviewing the impact of Indonesia’s decision to relax its export ban on unprocessed minerals.

The lifting of the ban will end the South East Asian country’s prohibition on the export of nickel ore and bauxite and will extend a temporary deal to allow the export of copper concentrate.

Western Areas said that Indonesia had not fully relaxed the ban, as only selected low grade (less than 1.7% nickel) laterite ore was allowed to be exported by certain operators building in-country nickel processing infrastructure.

The company added that it would take “several weeks, possibly months”, before the impact of Indonesia’s amendments was fully understood.

The nickel price slumped to a four-month low when the Indonesian government announced the policy amendments on January 11 and traders have said that the metal may face further volatility in the weeks to come as the impact of the announcement is fully understood.

Western Areas, whose main assets are the Forrestania, Flying Flox and Spotted Quoll mines in Western Australia, said that it was “well positioned” to manage price volatility, while still advancing its growth projects.

The base metals producer published its comments on developments in Indonesia in its second-quarter production report, which it released on Tuesday.

Cash costs decreased on a quarter-on-quarter basis from A$2.53/lb in the September quarter to A$2.35/lb in the period under review, but increased on a year-on-year comparison from A$2.25/lb in the December 2015/16 quarter.

Western Areas realised a higher average nickel price of A$7/lb in the December quarter, which together with lower cash costs of production, and higher sales volumes and working capital movements, boosted cash flow by A$22.7-million to A$103.8-million at the end of the quarter.