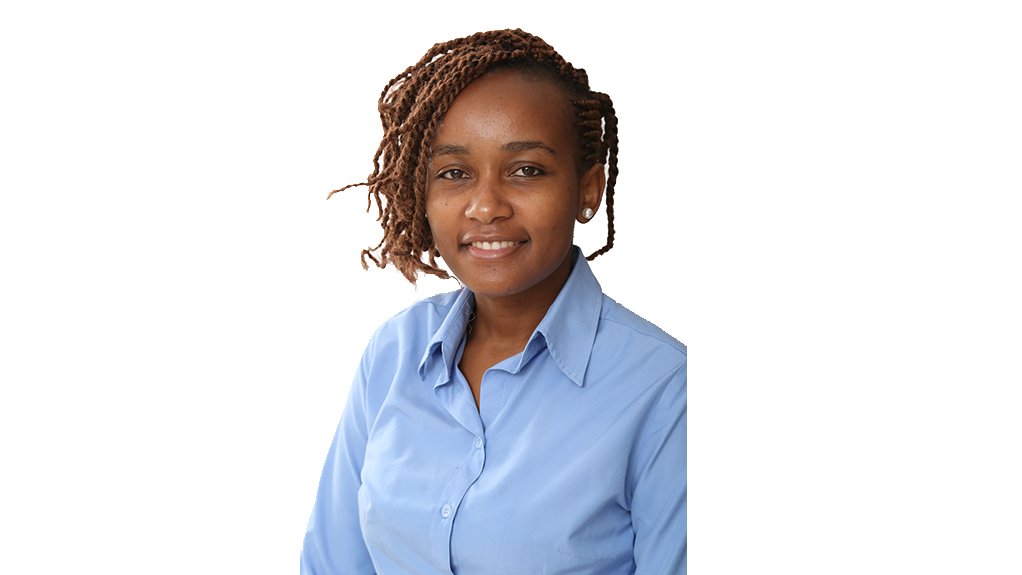 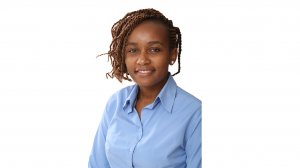 The complexity of shear zones in openpit mines came under the spotlight at the recent RocScience Africa conference in Accra, Ghana.

Presenting a paper on a case study from a West African mine, mining consultancy firm SRK Consulting mining rock engineer Tafadzwa Chindedza highlighted the importance of understanding how these structures are composed and where they are located. This could lead to the improved design of openpit slopes to more predictably fulfil their predetermined design criteria.

“A widely accepted fundamental principal when assessing potential failure mechanisms in any rock mass is that in stronger rocks, the primary control on failure is likely to be structure, while, in weaker rocks, it is usually strength. Nevertheless, the real challenge for the geotechnical engineer who works with geological material is that it is seldom one, but rather a combination of these two factors.”

She explained that the mechanical behaviour of the rock mass is a complex interplay between the excavation geometry, weathering, alteration, lithology and structure. Even the structures themselves may provide internal complexity that can have a profound effect on failure control.

internal lithological composition but also their strength. This complexity may result in a specific type of behaviour during the initiation of slope failure, or may be the cause of the instability in the first place,” said Chindedza.

The geotechnical case study of an openpit gold mine in West Africa highlighted the importance of incorporating structural complexity into numerical slope stability modelling to achieve meaningful modelling results. The slopes in the study consisted of an analogous rock mass that was also exposed to extensive bedding parallel shearing. The resultant shear zones – up to several metres wide – promoted further weakening and have the potential to cause slope stability problems during openpit mining activity.

“The modelling approach – which was complex but more representative – allowed for advanced sensitivity by including the groundwater condition. This resulted in keeping the current economic design by adding water management measures,” she added.

The slope stability analyses were conducted using the two-dimensional (2D) finite element analysis software RS2. A back-analysis was first conducted on a recent slope failure to calibrate the models and validate the methodology and parameters for predictive modelling.

“A high confidence three-dimensional foliation, or bedding, model served as the foundation for shear-zone modelling and allowed the generation of representative 2D sections for numerical slope stability modelling. Confidence in the structural interpretation and the model provided confidence in the numerical back-analysis, which showed a good representation of the toppling failure with the expected stress interactions validating the application of this method for predictive modelling,” said Chindedza.