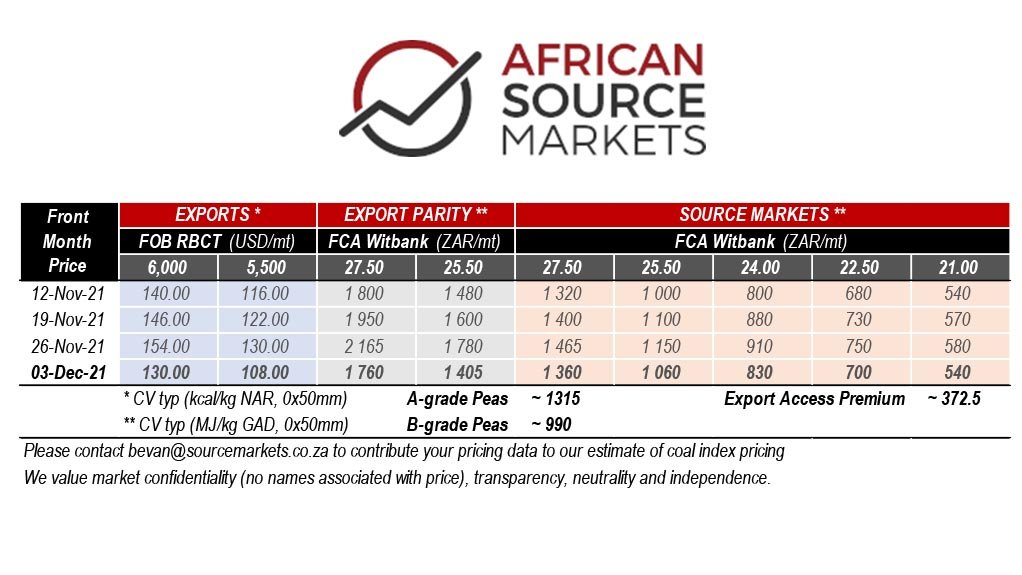 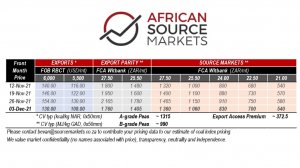 It was a generally bearish and volatile week for coal, as warmer weather in Europe exerted downwards pressure on gas and power prices.

However, Chinese domestic prices have held up well.

Chinese central planners are looking to raise the benchmark price for thermal coal to 700 yuan (circa $110/mt) for long-term contracts, with a price band of 150 yuan around it.

The NDRC has also stipulated that large producers must sell all output on long-term deals to power plants for 100% of domestic supply.

This comes as China’s biggest producers and buyers gathered in Rizhao for the National Coal Trade Fair, leading to the firming of spot domestic prices.

This has also led to an increase in other heavy industry reliant commodities such as aluminium, steel and ferrochrome manufacturing.

Meanwhile, the narrative against coal miners seems to be softening as many ESG shareholders seem to have accepted Glencore’s responsible approach of running down coal assets responsibly and not investing in new production.

Furthermore, it appears that countries such as SA will be excused for holding onto coal for longer, with the focus shifting to how richer developed countries can fund the transition.

Within South Africa, rail problems appear to be easing as both coal producers and Transnet are working together to prevent incidents of crime and sabotage on the line.

Thankfully for producers, coal prices are still high, although nowhere near where they were a few months ago.

The traditional Q4 price squeeze might not happen this year as most players are likely to be positioned long already.