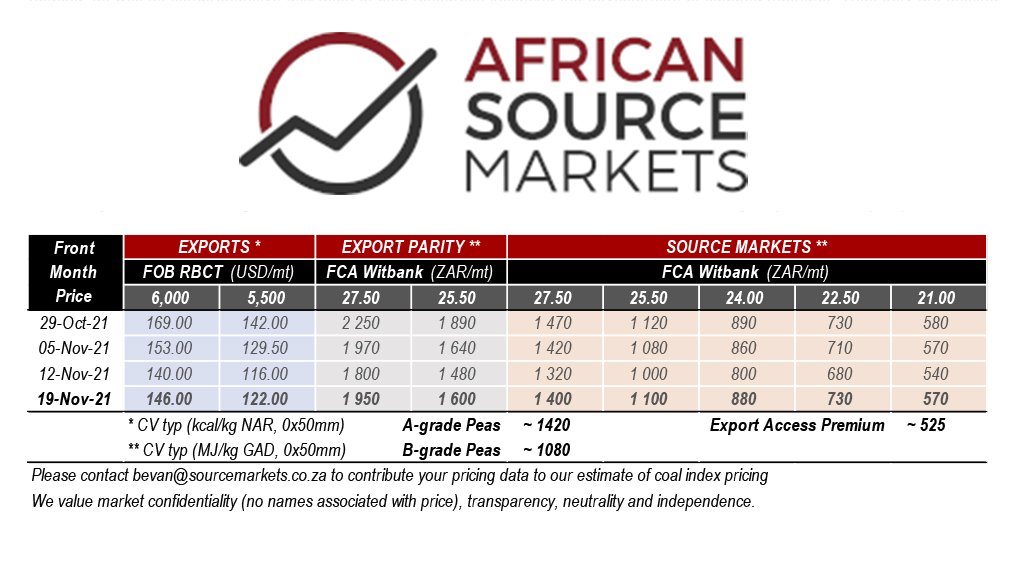 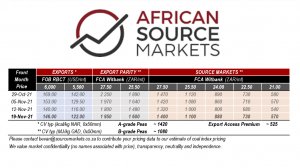 China has confirmed it will not be funding any coal plants in South Africa, while it rolls out a massive bank reloaning facility domestically, focusing on safe, efficient, green and smart coal mining and processing, clean and efficient use of coal-fired power, industrial and residential heating, as well as comprehensive use of coal resources including the development of coalbed methane.

Thus they are looking at their entire energy value chain holistically and taking steps to clean it up. If anyone can do “clean coal”, it is likely going to be China, even as the share of renewable power in its economy creeps toward 50% by 2025.

Meanwhile, as Europe struggles with uncertainty over Russian gas supplies this coming winter, coal stocks in China have stabilised ahead of their winter and price volatility has faded
away.

Chinese domestic coal production has now reached levels last seen in 2015. Focus is back on met coal as steelmakers seek to ramp up production. In that regard, the new Anglo American CEO has no plans for Anglo to dispose of its met coal assets, with the less obviously polluting fuel continuing to sneak under most climate activists radars.

After all, society can only really focus on one bogey man at a time, often missing the more pressing issue of soil and water degradation from commercial mono-agriculture, which proper
regenerative mining can help solve.

For now, crude oil and gas prices look likely to strengthen into New Year, adding pressure to the inflationary environment taking hold around the world. South African fuel consumers should brace for even higher prices at the pump.