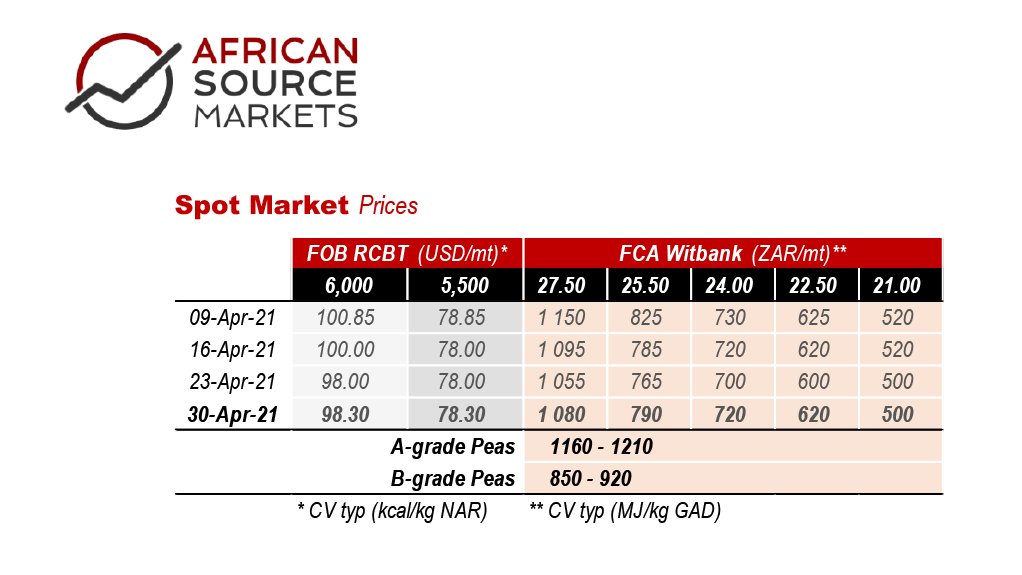 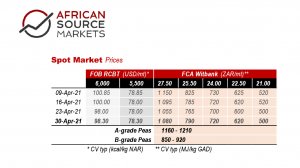 The TFR derailment on the Richards Bay line may be worse than first thought, with no coal being delivered since Wednesday.

Spot prices were bid up to $100 FOB RBCT in some cases. It comes at a tough time for TFR and RBCT, which are struggling to get volumes back up over 1.5-mn tonnes per week.

Transnet has been plagued by rail problems for months now, with many producers unable to get their rail slots and missing deliveries.

Although domestic Chinese prices are stable, prices in the Asia-Pacific market remain firm, with firmer freight rates supporting delivered prices as well.  However, Asian countries with gas-fired baseload as an option, may start to limit their coal-fired generation in the months ahead to curtail emissions.

Traders are keeping a close eye on Asian spark and dark spreads, as well as the coal to oil price ratio, considering many LNG cargoes are still priced basis crude.

Whilst often emissions reduction promises are simply hot-air, coal bulls would do well to notice that although China added some 38 GW of coal-fired power in 2020, it was dwarfed by new renewables capacity of some 72 GW.

As China looks for “peaking-pioneers” in coal use, it will need to continue adding renewable capacity at more than double the rate of coal if it has any chance of becoming carbon-neutral by 2060.