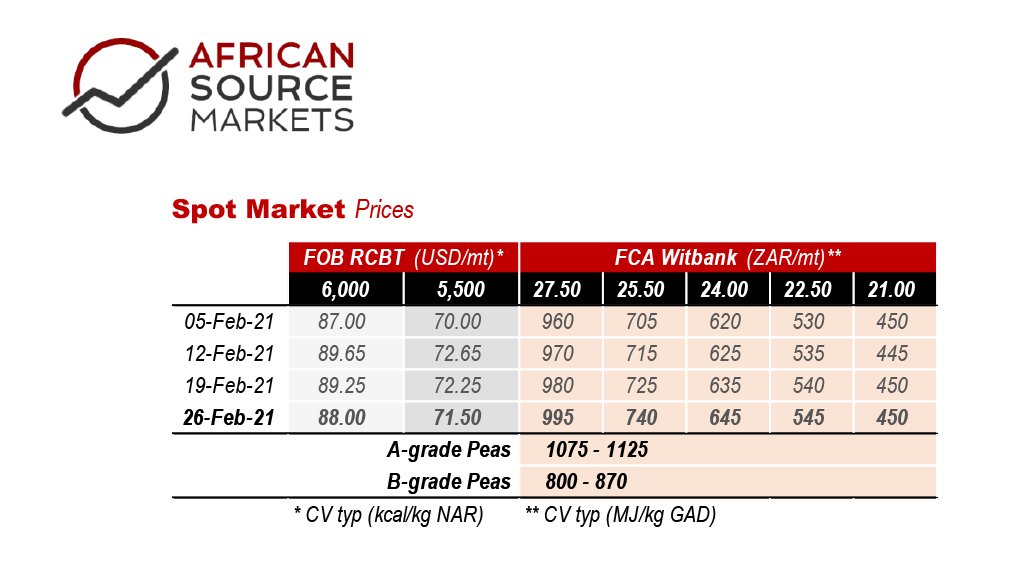 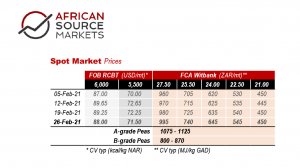 Even as US coal production continues to slide, and domestic consumption is cut, it emerged that the United States was the major beneficiary of China’s ban on Australian coal imports from the fourth quarter of 2020. This was arguably more for coking coal than thermal coal, but it’s interesting to see the US play its traditional swing supplier role once more, along with Canada and Russia.

Freight rates have started to soften in both the Atlantic and Pacific basins now, as the surging demand over the last few weeks has come off the boil. There is now more focus on getting competitive free on board deals done. In a pattern seen across much of South-East Asia, China cut its coal use to around 56% of total energy consumption by end 2020.

However, total coal consumption rose amid record industrial output and the completion of dozens of new coal-fired power plants.The rapid roll-out of renewable-energy capacity and growing use of natgas has also helped reduce the share of coal consumption.Inagrowing trend around the world, many utilities are committing to zero-carbon by anywhere from 2030 –2050.

However, the speed of coal plant retirements would suggest that such talk is not being met by action on the ground. Meanwhile, in a sobering new paper, Lars Schernikau suggests that there are currently not nearly enough raw materials available globally for battery backup storage.

With MACD about to go negative, we could be in for a bit of a bumpy ride over the next few weeks. Of course, March pricing is a lot lower than spot February prices have been, so a push lower is anyway expected. Nevertheless, with the back end of the curve having risen nicely now too, the market does not appear to expect a major sell-off any time soon.

Momentum will most likely bottom sometime around April, which sets the market up for a resilient 2021 interms of pricing. Who would have ever thought that coal prices could be bullish in 2021