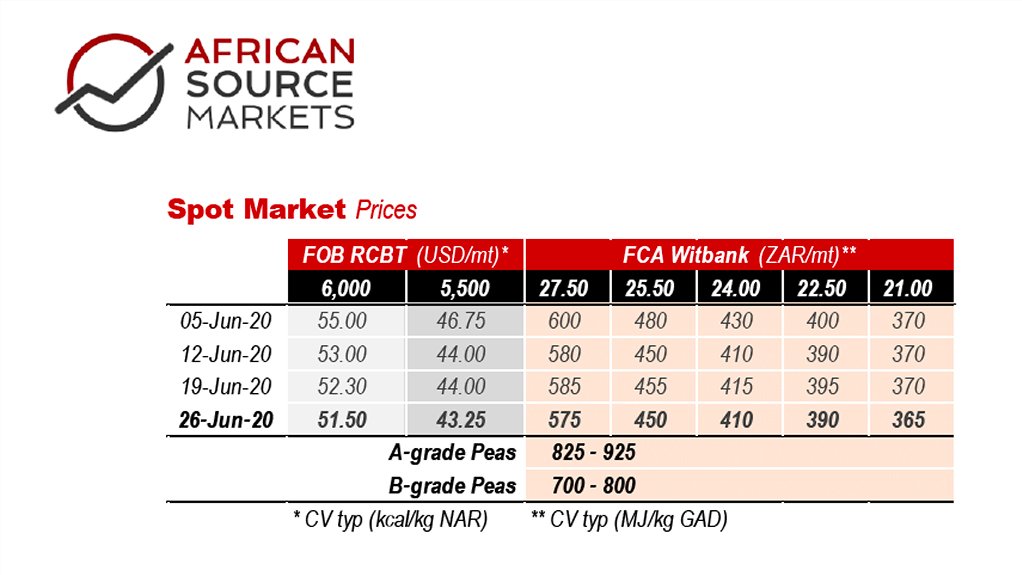 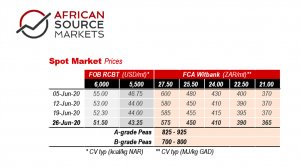 Physical RB1 had another tough week, with at least one cargo going through at around $48/mt. Although Chinese utilities are restocking, they are having to use domestic coal as they lack import quotas from government. This is a trend that the Chinese government wants to see strengthening as it has spent significant cash building out the logistics infrastructure to supply coastal utilities.

Filling the hole left by Chinese demand destruction is an almost impossible task, and will affect mainly Indonesian and Australian suppliers, who will now increasingly target RB1 export markets. Meanwhile, Indonesia’s Coal Mining Association is asking mines to cut their output to prevent further falls in price, caused mainly by lack of demand from China and India. It remains to be seen whether this will be achieved.

At least miners in South Africa can still supply Eskom on both a cost-plus and fixed price basis. However, Eskom CEO Andre de Ruyter said last week that there are several fixed price coal contracts of concern, with six expiring in the next few months.

It is a great time to be renegotiating price, although producers may look to hold back supply for now. Or perhaps exports could even be saved by a weaker ZAR, which could still easily reach 20 to the USD by year end based on current vol.