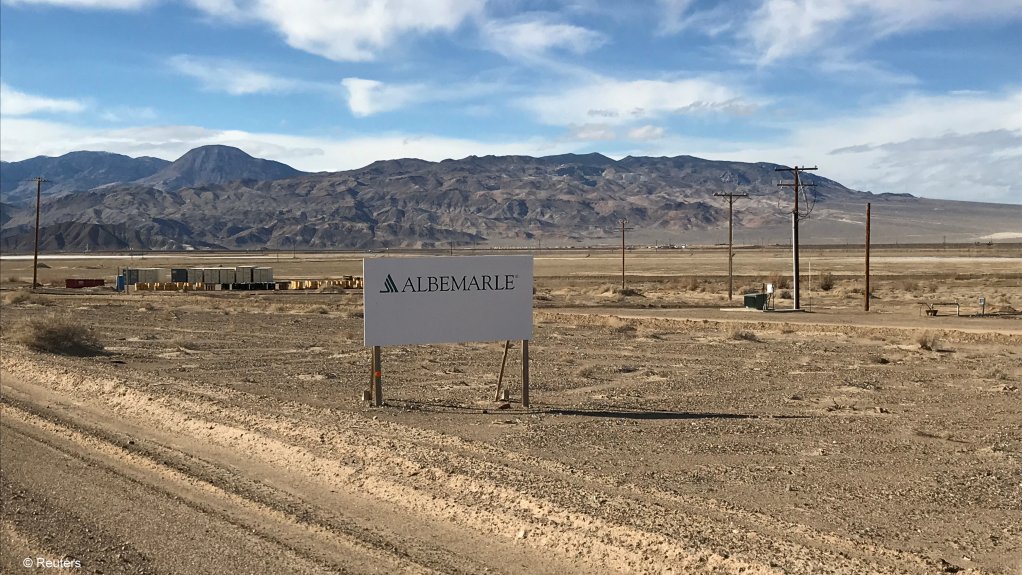 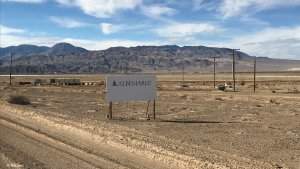 Global supplies of lithium used to make electric vehicle (EV) batteries will fall short of projections for demand to more than triple by 2025 if prices do not rebound to fund expansions, an executive at industry leader Albemarle said this  week.

The warning laid bare the tension emerging in the EV industry between the companies that supply the lithium crucial for battery development and automakers who are hunting for discounts.

Prices for lithium dropped last year due in part to the coronavirus pandemic, forcing Albemarle and peers to pause expansions, a step they will reverse only if the price is right, Eric Norris, who runs Albemarle’s lithium business, told the Reuters Next conference.

“We’re at the ready to expand, but it’s got to be at terms that make sense,” Norris said.

Global lithium supply and demand at the end of last year was nearly even, according to data from Benchmark Mineral Intelligence. By 2025, though, demand is expected to outstrip supply by nearly 228 000 t.

Prices have started to inch higher, especially in China, the world’s largest EV market, but must rise at least 10% more in order to make any expansions worthwhile, Norris said.

Wall Street seems to be expecting higher lithium prices: Albemarle’s stock price has more than doubled in the past year.

“If we don’t work as a supply chain together - from the lithium supply base all the way to the EV producer - there is a risk of slowing down plans,” he said.

BIDEN ADMINISTRATION
The Charlotte, North Carolina-based company, Norris said, is hopeful that the US EV supply chain will grow under President-elect Joe Biden, who will be inaugurated next week.

Biden has proposed a $2-trillion climate plan aimed, in part, at building a national network of EV charging stations.

To help boost US lithium production, Albemarle is studying ways to produce the metal from clay reserves near its existing Nevada operations, a plan that mimics one from Tesla CEO Elon Musk.

“We agree with the assertion from Tesla and Elon Musk that there’s a lot of lithium in clay,” Norris said. “We cannot put a number on it, but given the demand for lithium we owe it to the industry to try.”

While questions have lingered for years on how lithium production affects the area’s fragile ecosystem, Norris said he welcomes the scrutiny and sees Albemarle’s operations as helping reduce global greenhouse gas emissions.

“Lithium does enable our customers to deliver on their climate promises,” said Norris, who drives a Tesla Model S sedan.

The London Metal Exchange, meanwhile, plans to launch a lithium contract this summer, a step long sought by automakers. Norris said that Albemarle supports more transparency but is concerned that one traded price would not reflect the many types of lithium products.

The industry could face further changes as EV battery recycling gains in popularity. Albemarle is studying ways to reuse the white metal from batteries at the end of their life - typically 10 years - a plan that will first require mass adoption of EVs to make recycling economic, Norris said.

“In the future ... we won’t be talking as much about lithium resources as we will be talking about battery collection and re-processing,” he said.