WE HAVE A PROBLEM

WE HAVE A PROBLEM 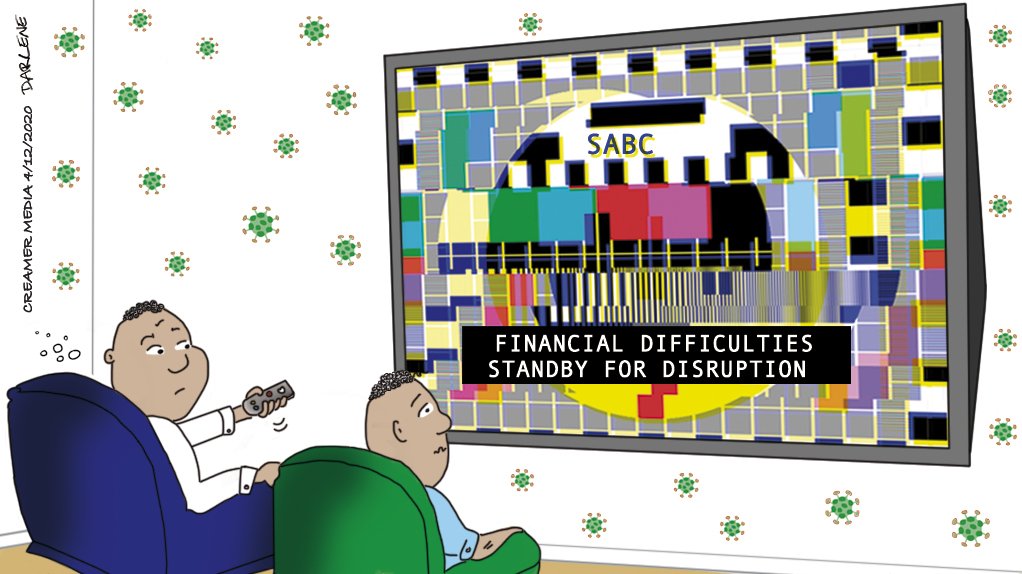 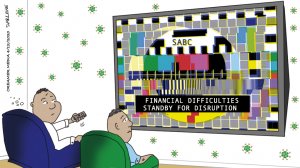 During the early days of television, the South African Broadcasting Corporation would react to signal interruptions by displaying the test pattern and running a voiceover stating: “We have a problem, please be patient!”. There has been massive disruption to the industry since those days and the public broadcaster’s hybrid public-commercial financial model has taken strain. It’s reached a point where painful restructuring is probably inevitable.