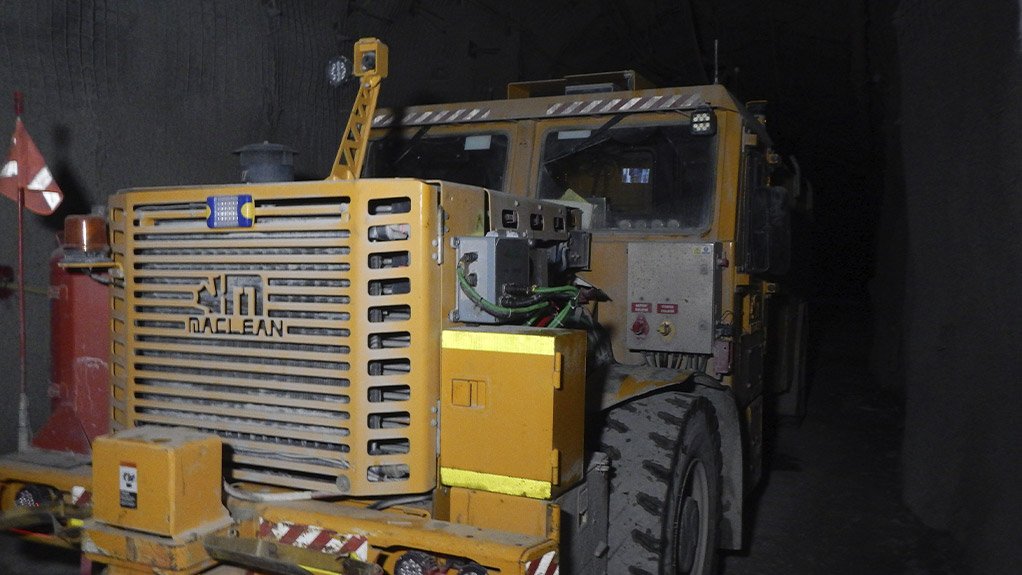 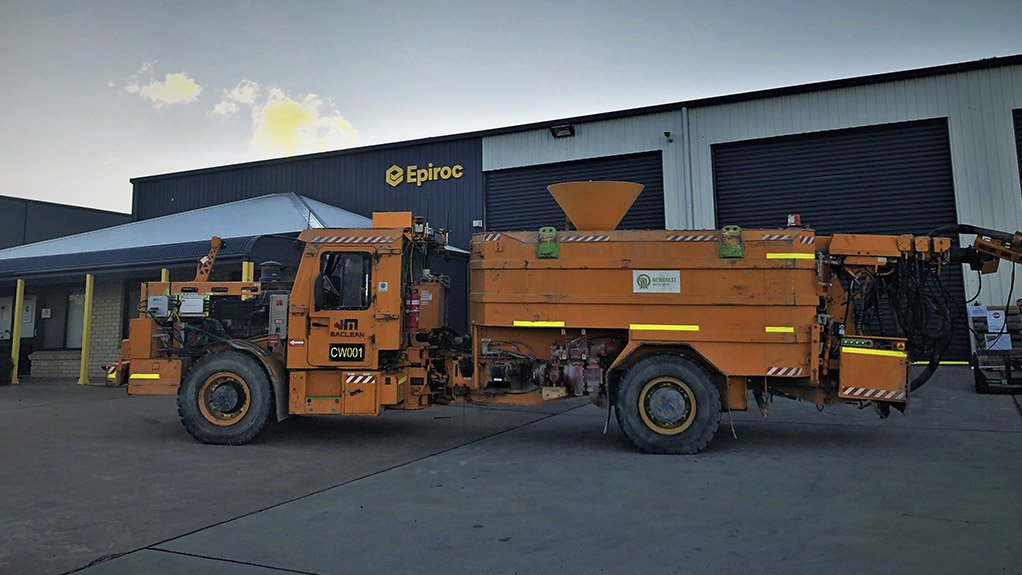 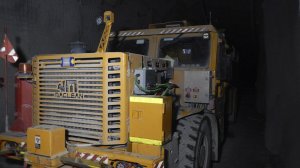 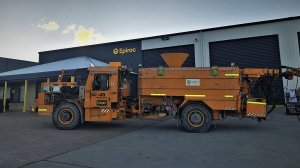 In 2018, Cadia commenced a loader automation trial with mining equipment manufacturer, Epiroc, with the aim of removing operators from the Cadia East underground environment, while maintaining productivity and performance.

The loader trial proved successful and the next phase involved integrating non-Epiroc machinery into the existing automation fleet.

Cadia’s Mining Innovation & Automation team worked with Epiroc and MacLean to seamlessly integrate a MacLean water cannon capable of localisation with Epiroc’s traffic management system and safety hardware, so that it could be introduced into the automation safety system.

By integrating the MacLean IQ Series tele-operation system with Cadia’s automation safety system, the water cannon could be safely operated from the surface in a tele-remote capacity, allowing it to work alongside Cadia’s semi-automated loaders.

The water cannon was trialled and commissioned during July and August and is now in use at Cadia East.

Cadia General Manager, Aaron Brannigan said that integrating the water cannon into Cadia’s automation system has improved the efficiency of the production level and removed human exposure from drawpoints.

“We are constantly pushing the envelope of change in the innovation and technology space. Automated machinery allows for shift in technical capabilities of our workforce, while ensuring we continue to eliminate safety risks from our operation,” Aaron said.

The success of this milestone paves the way for further integration of other key pieces of secondary break equipment into the automation system.

This project is part of Newcrest’s ongoing drive to increase its automation and innovation focus on site.