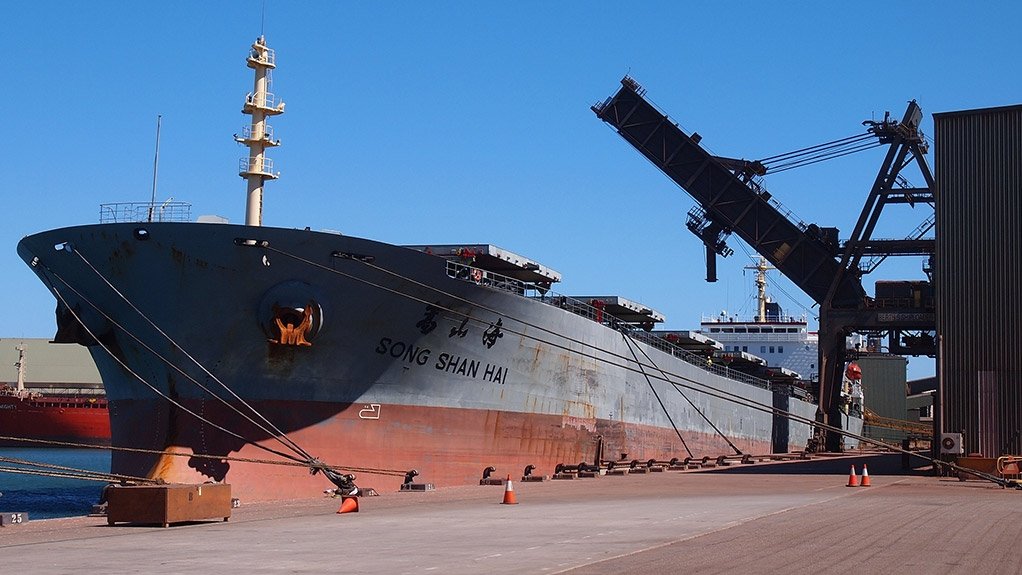 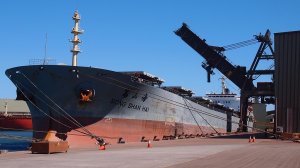 Employment in the sector rose to an all-time high of more than 157 700 workers, an increase of around 6% on the previous financial year.

Meanwhile, more than A$24-billion was invested in Western Australia's mining and petroleum sector, the highest level since 2016, and the state has around A$57-billion of resources projects under development and a further A$87-billion in medium and longer-term projects in the pipeline.