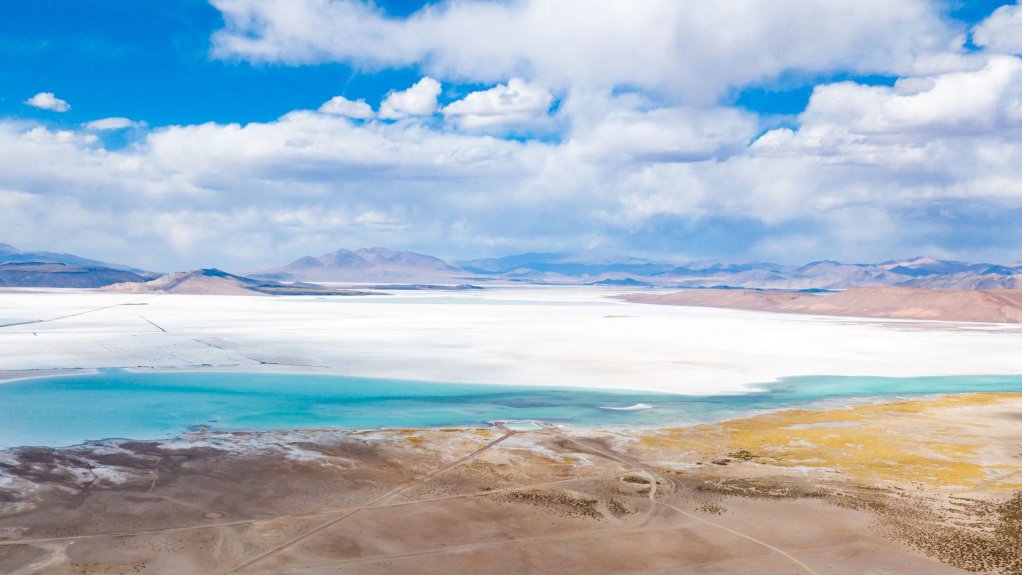 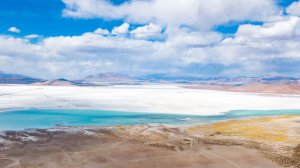 Volkswagen is in talks with suppliers to secure direct access to raw materials for electric vehicle (EV) batteries via partnerships, one of its board members told Reuters on Tuesday.

The world's second biggest carmaker is trying to exert more control over key components in its supply chain such as semiconductors and lithium so it can overcome any potential bottlenecks and keep its plants running at full capacity.

The German carmaker is also trying to catch up with rivals such as Tesla and BMW which have already struck supply deals with producers of lithium, one of the main components in EV batteries.

"We're all in a race. It's about making the most affordable cells and you need scale to do that," said Thomas Schmall, Volkswagen's board member in charge of technology.

"Apart from cell manufacturing, which is a new area of business for us, we need to move into vertical integration more strongly, procuring and securing raw materials. This can happen via various forms of cooperation," he said.

Gaining direct control over the supply of raw materials for EV batteries - which also include graphite, cobalt and nickel - is also vital to get a better handle on costs, Schmall said.

"80% of cell costs are determined by raw materials. So it's obvious that one needs to be more engaged."

While Schmall did not identify potential suppliers, he said Volkswagen's goal was to have a small number of larger players to keep complexity under control.

The lithium market is controlled by mining companies such as US firm Albemarle, China's Tianqi Lithium and Chile's Sociedad Quimica y Minera.

Among others, Volkswagen is seeking closer ties with Germany's BASF, one of the world's largest suppliers of battery materials, according to two people familiar with the matter.

Both companies entered a partnership last week along with Daimler and Fairphone to explore ways to produce lithium responsibly in Chile's Atacama salt flat, home to a quarter of the world's current lithium supply.

Volkswagen aims to overtake Tesla as the global EV leader by the middle of the decade and has mapped out plans to build six battery factories across Europe by 2030 together with partners.

Schmall said Volkswagen was very close to picking a partner for its planned battery factory in Salzgitter and hoped to give more details in the coming months, adding that all six factories would include strategic partnerships.

Volkswagen is also trying to get closer to chipmakers in the face of a global shortage of semiconductors, highlighting the multiple fronts it must tackle with its 150-billion euro ($182-billion) spending plan.

"For carmakers, it is strategically important to strengthen control over supply chains," said Ralf Blessmann, the head of Capgemini's automotive division in Germany.

"The current chip crisis has laid bare the risks with regard to supply shortages."