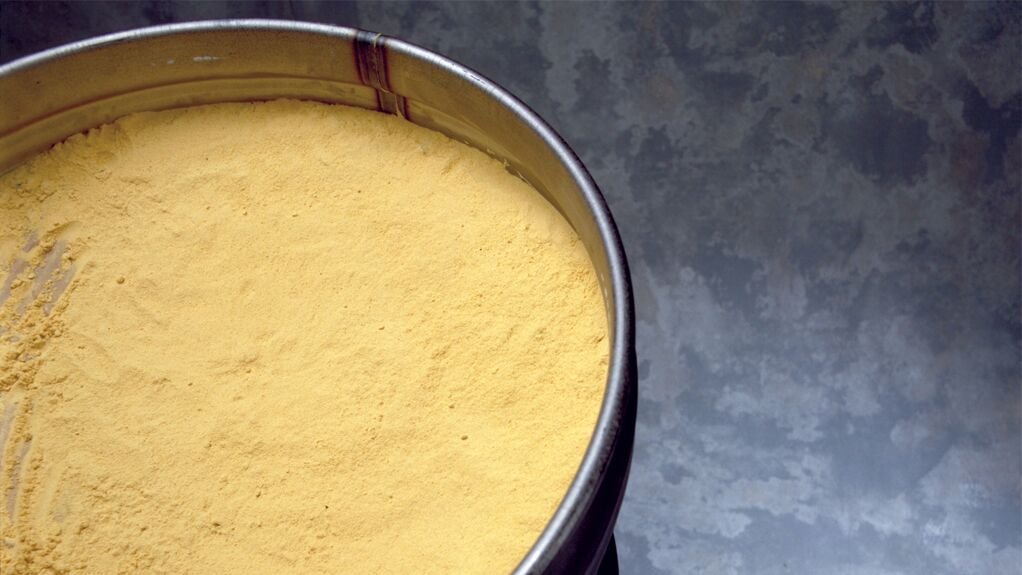 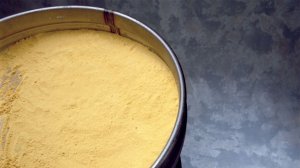 WASHINGTON – The US Supreme Court upheld a Virginia law that bans mining at the nation’s largest known uranium deposit, rejecting a challenge pressed by the owners of the property with help from the Trump administration.

Voting 6-3, the justices said Virginia’s uranium-mining ban is in accord with a 1954 federal law that gives the US Nuclear Regulatory Commission power over atomic safety. The majority said the 1954 law didn’t affect the longstanding power of states to regulate mining.

“Every indication in the law before us suggests that Congress elected to leave mining regulation on private land to the states and grant the NRC regulatory authority only after uranium is removed from the Earth,” Justice Neil Gorsuch wrote in the court’s lead opinion.

The landowners contended the state’s law, though phrased as a ban on mining, was actually driven by radiological safety concerns over the process of milling the ore and the disposition of mine waste known as tailings.

Gorsuch said the court should be hesitant to scrutinize the reasons behind a state measure, saying that would “require serious intrusions into state legislative processes.”

That aspect of his opinion drew objections from three members of the majority -- Justices Ruth Bader Ginsburg, Sonia Sotomayor and Elena Kagan. Ginsburg said in a separate opinion for that group that Gorsuch’s discussion “sweeps well beyond the confines of this case, and therefore seems to me inappropriate in an opinion speaking for the court, rather than for individual members of the court.”

The property, about 30 miles north of the North Carolina border in Pittsylvania County, was once owned by Thomas Jefferson. It’s now controlled by Virginia Energy Resources Inc. and the family of Walter Coles Sr. The Coles family first learned there might be uranium on the property in the 1970s.

The site contains an estimated 119-million pounds of uranium. Once valued at $6 billion, the deposit could displace the imports that now constitute 90% of the uranium used by the nation’s nuclear power plants.