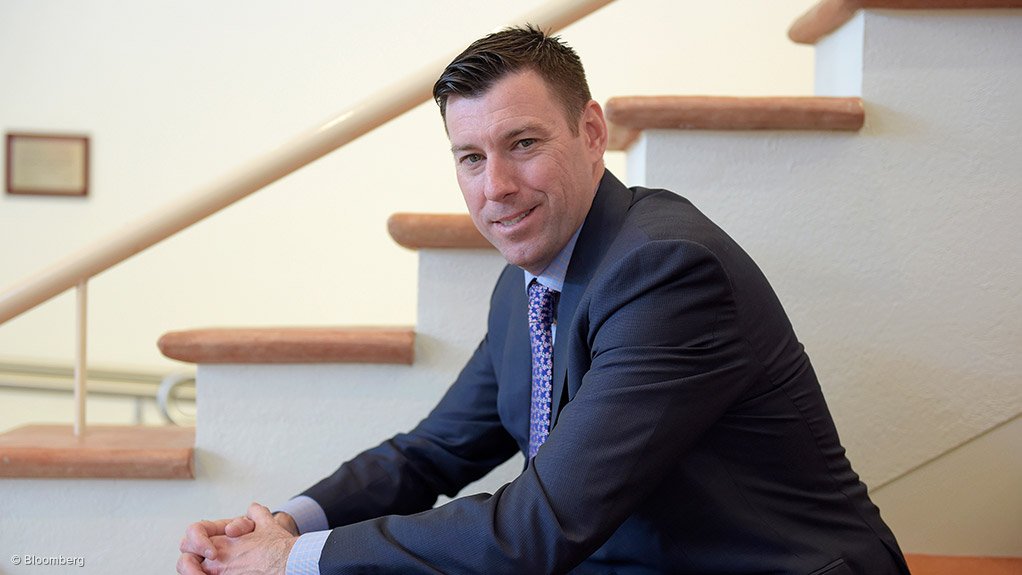 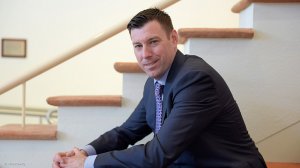 PERTH (miningweekly.com) – ASX-listed Venturex Resources on Monday unveiled a rebrand, with the company’s base metal assets now to be supported by an underground services arm.

MD Bill Beament used the Diggers & Dealers forum to unveil the rebrand, with Venturex now to be called Develop.

In addition to focusing on the continued development of the company’s Sulphur Springs copper/zinc project, in the Pilbara, Develop would also offer underground turnkey solutions to third parties.

Speaking on the sidelines of the conference, Beament noted that the underground services arm of Develop would offer the company a diversified revenue stream, and the opportunity to service debt associated with its project development.

Beament, who was the former executive chairperson of gold miner Northern Star Resource prior to its merger with fellow listed Saracen Mineral Holdings, has proposed that the demand for underground mining was increasing on a global scale on the back of both geology and as a result of decarbonising efforts.

Beament noted that underground mining had a natural advantage over openpit mining in terms of emissions, adding that some 71% of underground mining emissions stemmed from power generation, which was being solved with the introduction of renewable energy at mine sites.

Further, the footprint left by underground mining was also significantly smaller than that of openpit operations.

“There is a massive shift globally. Companies have committed to decarbonising and energy targets, they have been board approved. We will need critical elements to make those targets, in the form of commodities. Sulphur Springs will help in meeting the demand for those critical elements, but we are also looking to empower people and that is where our underground offering comes in, building capability and offering that to the industry.”

In parallel, the company would continue with the development of the Sulphur Springs mine.

The company in July announced a A$10-million drilling programme to de-risk and grow the Sulphur Springs, with the aim of upgrading the majority of the inferred resource to the indicated category, enabling it to advance funding options.

Develop would also undertake a significant drilling programme to test for extensions to the known resource and mineralisation boundaries, which remained open along strike and at depth. This is the first-time exploration and extensional drilling have been conducted on the main deposit in 25 years.

In parallel with the drilling, the company would continue to complete the remaining project approvals, which were also expected by the second half of 2022.

The company was working on improving the project’s net present value, and would present a bankable format by the end of next year.