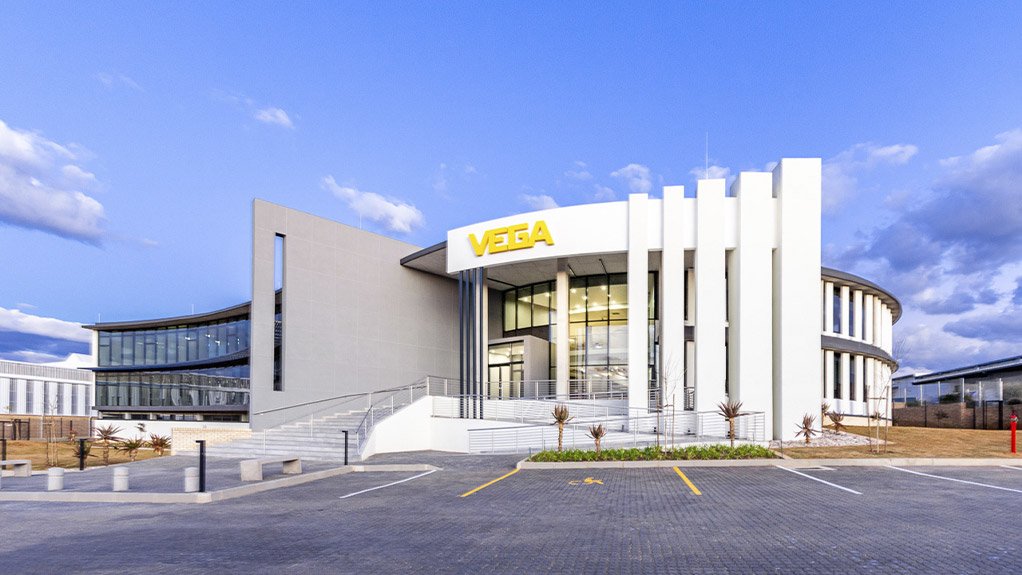 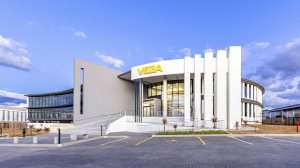 15,000 square-meter headquarters is a key investment in the company’s customers, employees, and community.

Many of the company’s 60+ employees spent around three days moving to the new facility in stages, in an effort to minimize disruptions in the midst of a record-setting year for sales and shipping of its level-sensing and other measurement products.

VEGA South Africa relocated approximately 20 km north to Lanseria after more than two decades collectively in its Ruimsig home office and consequently its Honeydew head office which occupied a mere 1000 m2. Managing Director, Frikkie Streicher, explains that the steady growth the company experienced over the past six years demanded expansion to complement the long term vision for local manufacturing and assembly. The current facility and land space allows for expansion as and when the need arises.

“We can double our staff complement and still be comfortable in our current building,” he says. The facility creates a greater scope for providing insightful tailor-made product and industry training. The new building also enabled VEGA South Africa to increase its stockholding. “We really intend to keep our fast-moving goods stock up so we can fulfil orders within a day or two,” says Streicher.

The 6,000 m2 head office and warehouse is an architectural masterpiece incorporating a solar system capable of meeting 100% of VEGA South Africa’s energy demand during daytime hours, as well as a grey-water harvest system that makes use of VEGA level sensors and controllers. Global Managing Partner, Isabel Grieshaber, explains the unique features such as the “wall-less” design making use of large, curved windows to optimize sunlight retention inside the building; thus saving more on energy costs.

The interior design boasts large open spaces designed to be employee-centric, incorporating a gymnasium, bar, gaming and pause areas and a kitchen which uses vegetables grown on site. The outdoor braai and pizza oven further strengthens oneness and solidifies the values of curiosity, humanity, connectivity and simplicity. “They [the staff] spend a large portion of their time at the office. It should not feel like a job but like a second home…the Home of Values,” says Grieshaber.