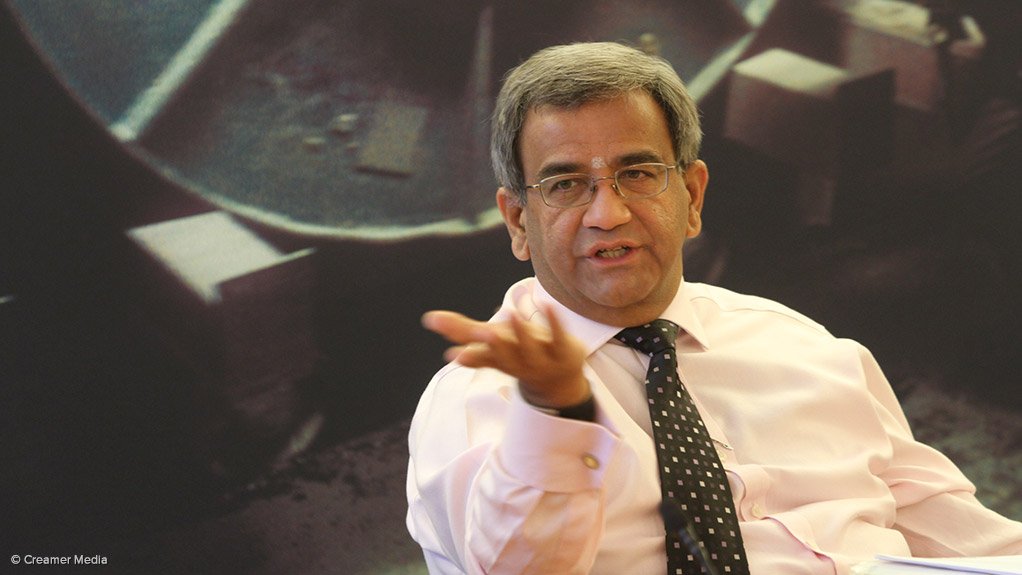 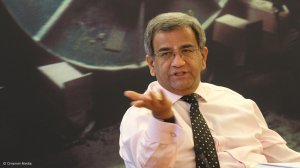 Diversified miner Vedanta said on Friday CEO S Venkatakrishnan has resigned due to personal reasons, less than two years after he took the helm.

Venkatakrishnan, who was previously CEO of South African miner AngloGold Ashanti, took over as Vedanta chief in 2018 amid a rebound in metal prices.

Vedanta has been looking to expand its zinc, silver and oil and gas business and said in January that it would invest 600-billion Indian rupees.

The company was delisted from the London Stock Exchange in 2018, citing maturity of Indian capital markets.

Shares of Vedanta have plunged more than 70% since Venkatakrishnan took over as CEO. Shares of Hindustan Zinc, the world's second-largest zinc miner, have fallen about 50% in the same period.

The Indian government holds a 29.5% stake in Hindustan Zinc, which Vedanta has repeatedly said it would like to buy.