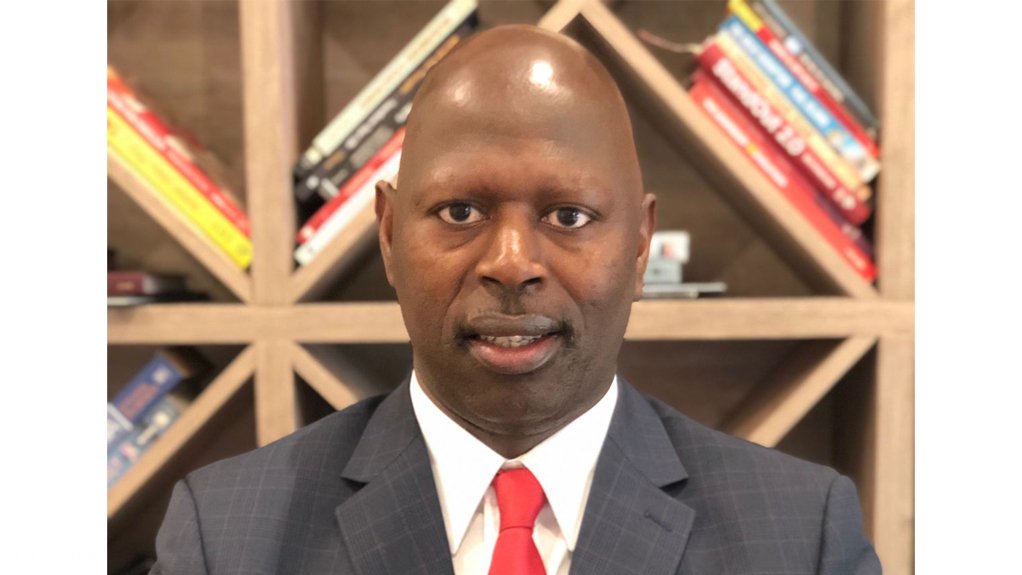 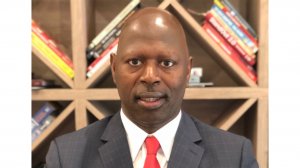 In this role at the Aggeneys, Northern Cape-based operation, he will report to VZI business head Laxman Shekhawat.

Prior to Qamata joining BMM, he was South32 manganese mines GM, a position he held for the past five years.

His career spans over 25 years, of which 15 have been in senior managerial positions.

Qamata holds an MBA from Milpark Business School, as well as several qualifications in leadership development from GIBS, and mining-related qualifications including a Mine Managers Certificate of Competency in metalliferous mining.

Shekhawat says Qamata is a seasoned leader in the mining industry, with extensive exposure in the commodities of gold, platinum, chrome and, more recently, manganese mines with trackless mining methods.

Qamata says he is excited about living in Aggeneys and being a part of the BMM complex, adding that joining the mining team there feels like going back home, as he started his first mining shift at BMM in 1996.

VZI has undertaken significant investment to expand the Swartberg mine to produce about 1.9-million tonnes by the 2025 financial year.

Key to Qamata’s appointment will be to advance the growth plans of the Swartberg deposit, creating a digital and efficient mining operation.

The Swartberg mine is embarking on a complete digitalisation journey as part of the underground expansion project. This journey will create a range of opportunities emanating from safety, cost, productivity and sustainability.

At Swartberg, increased mechanisation through automation will improve safety, as employees will have less exposure to underground operations and the interface between humans and machines will be reduced.