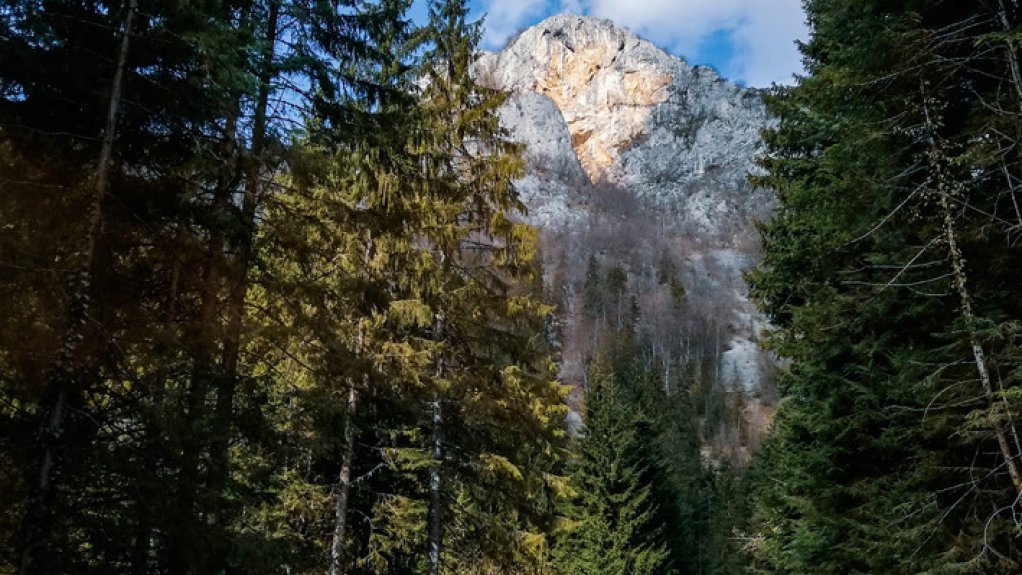 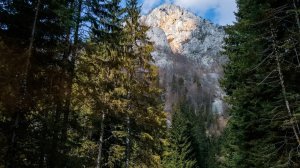 PERTH (miningweekly.com) – A prefeasibility study (PFS) into the Vares silver project, in Bosnia & Herzegovina, has estimated that the project would require a capital investment of $173-million.

LSE- and ASX-listed Adriatic Metals told shareholders this week that the PFS estimated a net present value of $1.04-billion and an internal rate of return of 113%, with a pay-back period of 1.2 years.

The study is based on a probable ore reserve of 11.1-million tonnes, with annual throughput estimated at 800 000 t/y, to produce some 137.26-million ounces of silver equivalent over a 14-year mine life.

The project is expected to generate average annual earnings before interest, taxes, depreciation and amortisation of $251-million over the first five years of operation.

“This PFS has been the culmination of hard work and effort by international consultants and the team at Adriatic Metals. Despite Covid-19 hampering efforts of mining companies around the globe, I am pleased that we were able to deliver this hugely positive PFS, with improved economics in comparison to our 2019 scoping study, thus showing that Vares is indeed a world class project,” said Adriatic MD and CEO Paul Cronin.

The company said this week that development approvals and investment permits will be sought from the relevant Bosnian authorities, with first production from Vares tentatively planned for the fourth quarter of 2022.