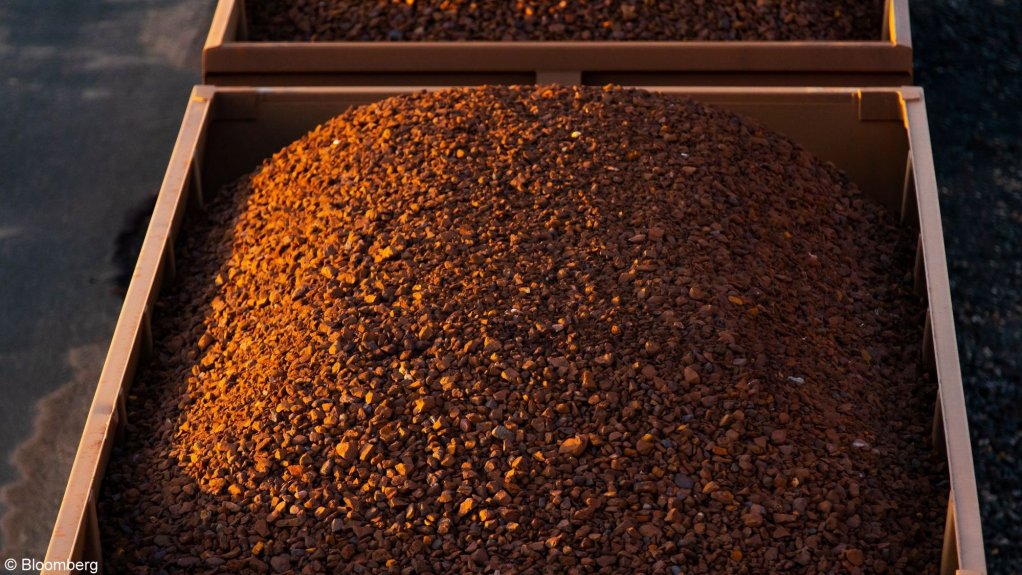 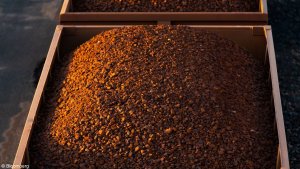 In a securities filing, Vale reported second-quarter net income of $7.586-billion, up over 600% from the same period a year ago, but slightly below the Refinitiv consensus estimate of $7.67-billion.

Earnings before interest, taxes, depreciation and amortization, adjusted for some one-off factors, came in at $11-billion. That was up roughly 32% from the same period last year, which was heavily affected by the Covid-19 pandemic, but below the Refinitiv estimate of $11.8-billion.

The company benefited from significant demand and increasing prices for iron ore, its main product. Vale said it realized $182.80/t of iron-ore fines in the second quarter, up from $88.90 in the same period last year. The strengthening of the Brazilian real currency also had a positive impact.

But Vales reported a writedown - the exact value of which was not disclosed - on its coal assets, resulting from a "lower long-term price assumption for metallurgical and thermal coal." It also recorded $560-million in provisions related to increased resettlement costs from a deadly 2015 dam burst.

Freight expenses also hit the bottom line. Maritime freight costs came in at $17.70/t in the second quarter, a $1.90 increase from the first quarter, Vale said.