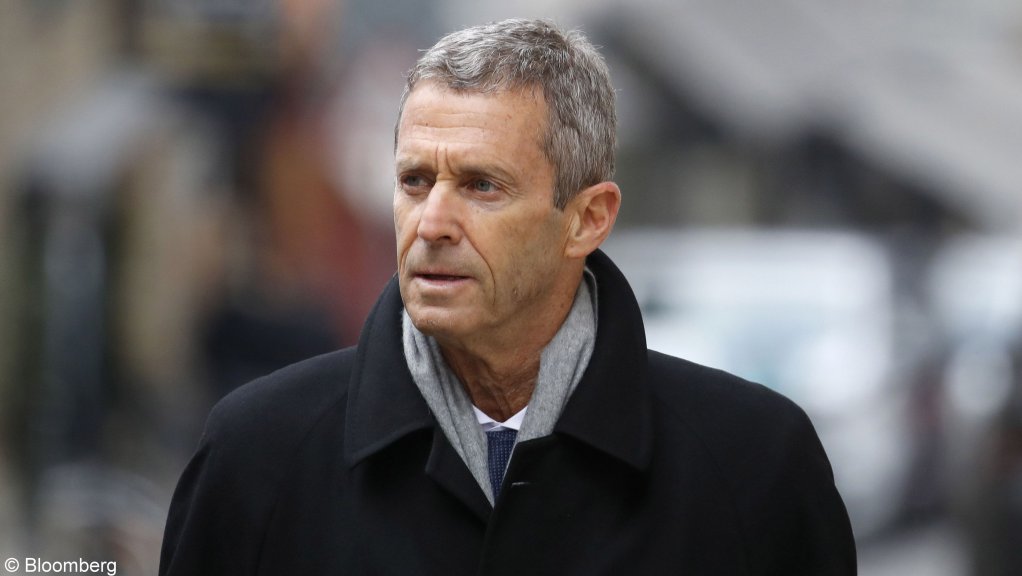 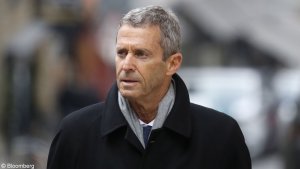 More than a decade after Vale  agreed to pay Beny Steinmetz $2.5-billion for a chunk of the world’s biggest iron-ore deposit, the pair are about to lock horns in a London court with the Brazilian mining giant accusing the Israeli billionaire of an “elaborate” fraud.

Steinmetz and five other associates linked to his company BSGR agreed contracts handing Vale mining rights to the Guinea’s Simandou mine that they knew were secured by bribes, argue lawyers for Vale. Those bribes included payments of $9.4-million to the wife of the former president of Guinea, they say.

Beny Steinmetz firmly denies “all of Vale’s allegations against him -- including those of corruption,” his lawyer Justin Fenwick said in documents prepared for the hearing. “The evidence at trial will demonstrate that this is far from the truth and that Vale entered into this transaction cynically aware of what they believed to be clear evidence of corruption by BSGR.”

The trial which began Wednesday represents the latest chapter in a 12-year-old saga about control of one of the planet’s richest mineral deposits. Steinmetz, 65, acquired the rights to the Simandou iron-ore project in 2008, before the Guinean government took back the rights amid a corruption probe into how the Israeli businessman secured the resource. That probe in turn triggered investigations in the US and Switzerland into Steinmetz, BSGR and other companies he controlled.

“If any of the defendants was genuinely honest they would recognize that BSGR was engaged in corrupt practices,” Vale’s lawyer, Sonia Tolaney, said in written documents prepared for the hearing.

Vale is seeking damages of up to $1.2-billion collectively from Steinmetz and his associates. The Brazilian miner sought and won in 2019 $2-billion in compensation from a London arbitration court, but that too has become the subject of a legal dispute as BSGR seeks to overturn it.

Steinmetz has faced further setbacks recently. In December 2020, he was convicted by a Romanian court in absentia over his role in a property bribery scheme. A month later, a Geneva judge convicted Steinmetz of bribery over the Simandou rights and sentenced him to five years in prison.

A quirk of Swiss law allowed Steinmetz within hours of his sentencing to return to Israel, from where he plans to appeal both the Swiss and Romanian convictions.