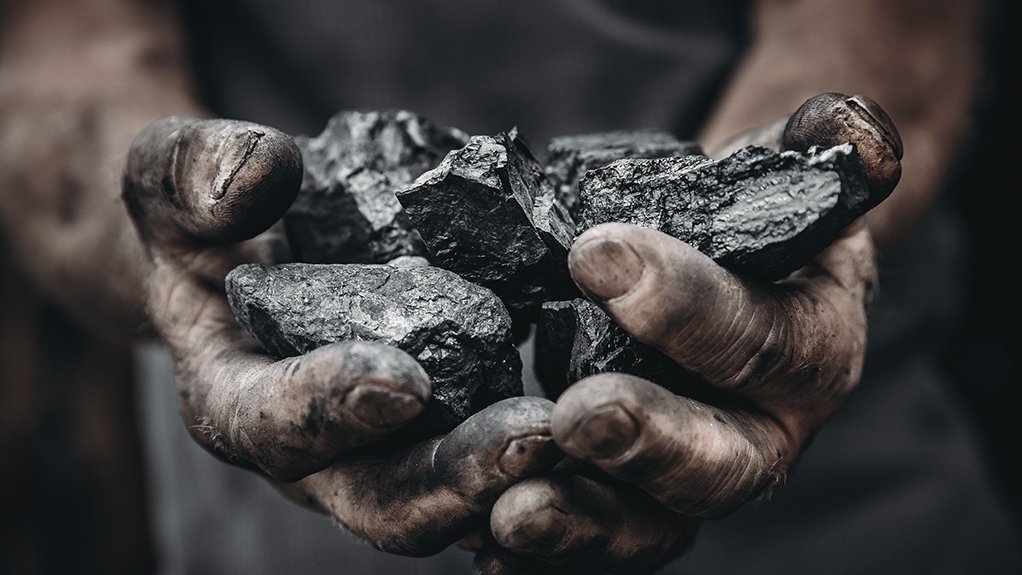 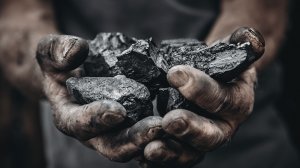 Just when the world is clamoring for more coal, US suppliers are facing a shortage of miners.

The number of coal miners in the US has been sliding for years, and is down about 8.6% from before the pandemic. People who have left are reluctant to come back and young people are even more wary about taking a job in an industry that they’ve consistently been told has no future given the global push toward clean energy.

That’s making it difficult for mining companies to boost production at a time when the global energy crisis is making utilities desperate for every lump of coal they can dig up. Even with coal prices surging around the world, the labor shortages are another sign that it’s going to be tough to shore up energy stockpiles.

“They used to walk into our offices,” said Erin Higginson of Custom Staffing Services, which recruits miners in the Illinois Basin. “Now we’re holding job fairs all over just to find a few.”

She’s trying to fill about 300 mining positions right now, three times as many as a year ago. But attracting miners has become a tough sell. Experienced miners have taken their skills to car factories, construction sites and other fields where they enjoy less demanding work schedules. Even though mines are boosting wages, so are other industries and workers are showing more interest in careers that offer a better work-life balance.

Some mining companies are raising wages 10% to 12% over 2019 levels, estimated Ernie Thrasher, chief executive officer of Xcoal Energy & Resources, a Pennsylvania coal trader that works with several suppliers. With overtime, a miner can now make close to $100 000 a year. His suppliers are down about 200 workers from before the pandemic and haven’t been able to lure them back.

Miners who have left the industry aren’t coming back, and more significantly, new ones aren’t joining, Thrasher said.

“There’s a perception that the coal industry, if not dead, is dying,” he said. “Young people just have many more choices.”

Mining companies are getting creative in their recruiting, said Rich Nolan, CEO of the National Mining Association trade group. Along with more money, some are offering benefits like daycare.

“Everyone is scraping for employees,” he said. “They’re using every trick in the book to attract qualified workers.”

And more miners are sorely needed. As the global economy rebounds from the pandemic, demand for electricity is climbing and there have been shortages in Europe and Asia. That’s led to higher prices for natural gas, resulting in utilities leaning more heavily on coal. In the US, utilities are switching away from gas and expected to burn about 23% more coal this year.

Yet that surge in demand is constrained by miners’ limited ability to boost output. Coal companies have been closing mines and cutting staff in recent years amid the global push to rein in the carbon emissions that are driving climate change, and it’s known as the dirtiest fossil fuel. Local and national governments that have rapidly moved to embrace clean energy, are now discovering the potential pitfalls of moving too quickly away from fossil fuels.

Total US output plunged during the pandemic will still be below 2019 levels this year, despite an anticipated rebound of 12%, according to government data.

“There is an energy transition taking place,” said Xcoal’s Thrasher. “But it’s going to take longer than people think.”