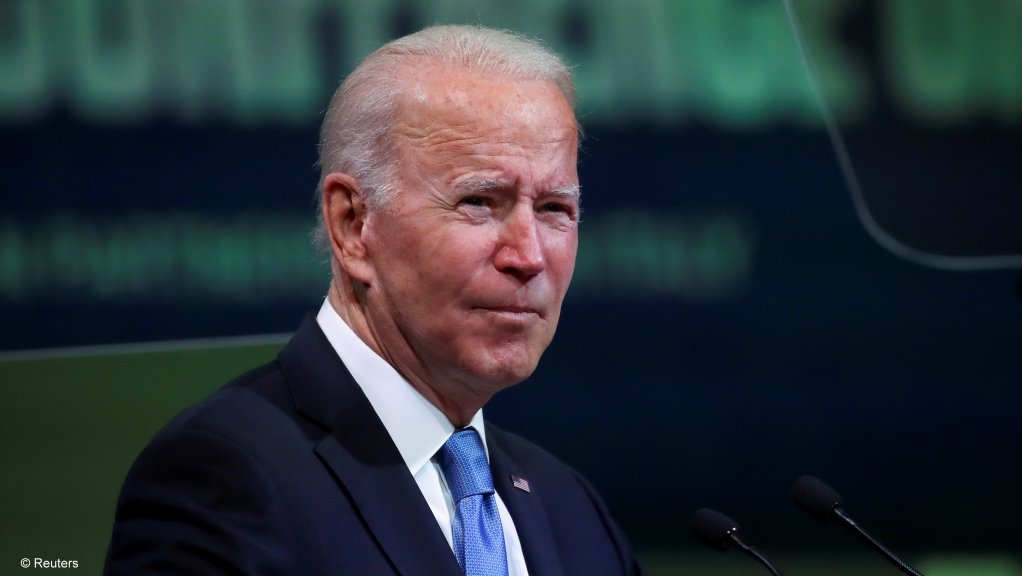 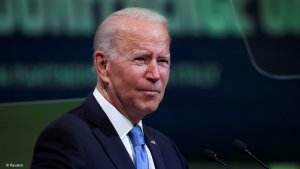 In a February meeting with mining executives, President Joe Biden laid out an aggressive goal for the United States to produce more of its own minerals for the electric vehicle revolution in ways that respected the environment.

A "big part" of those efforts, the president said, was Berkshire Hathaway's plan to filter lithium from superhot geothermal brines swirling beneath California's Salton Sea, something that had never been done before.

The project aimed to help usher in a new way of producing lithium – a key constituent of EV batteries – in the United States while avoiding the controversies that come with building mines that are often unpopular with local communities.

The US Department of Energy had chosen Berkshire the day Biden was inaugurated in January 2021 for a $14.9-million grant to study how Salton Sea-region lithium could be used to make lithium hydroxide, a specialized type of the metal that produces more efficient and longer-lasting EV batteries.

"We're going to set America up to lead the world by building a clean energy economy and a clean energy future," Biden said at the February event, which was billed as a critical minerals roundtable.

Alicia Knapp, chief executive of Berkshire's BHE Renewables division, told Biden that Berkshire was "working to secure the most abundant source of lithium in the United States using the world's most environmentally friendly technology."

While the sum of money was relatively small for the mining world and the Salton Sea grant was for a pilot project, the tale of Berkshire's tangle with Washington shows how Biden's plan to shift the economy away from fossil fuels faces some significant technical and business challenges.

Thirteen months of negotiations between the company and the government, which Reuters is reporting for the first time, stalled as Berkshire sought control over patents, changes to technology, and whether it could one day sell the lithium business, even after the government helped build it, the emails and documents show.

Asked about the grant withdrawal, a Biden administration official said there are "inherent risks" in funding research and development projects, and noted that several companies including Berkshire are still working on US lithium projects.

The Energy Department's March 9, 2022, letter telling Berkshire it was rescinding the grant said the move was "the result of a mutual decision" and would not bar Berkshire from applying for future federal funding.

Berkshire, however, is facing problems extracting lithium from Salton Sea geothermal brines, according to three sources with direct knowledge of the operation who declined to be identified so as not to jeopardise future relationships with the company.

In a statement to Reuters, Berkshire said it had planned to develop "a first-of-its-kind demonstration plant to produce lithium hydroxide" but "subsequently decided to use a commercially proven process" to produce lithium carbonate instead.

"This change in technology increases the likelihood of success and accelerates the speed to market," Berkshire spokesperson Dan Winters said. The company declined to comment for other parts of this story.

In theory, Berkshire's plan made sense. Technology for an extra processing step could be connected to one of the existing plants to extract lithium before the brine is reinjected underground. That would avoid the need for open-pit mines or large evaporation ponds, the two most-common but environmentally challenging ways to extract lithium.

From the start, Berkshire's challenge was twofold. First, it needed to separate lithium from that hot brine using a commercially unproven class of technology known as Direct Lithium Extraction, or DLE. Then it aimed to develop new technology to process that lithium into lithium hydroxide.

For the first challenge, the California Energy Commission gave Berkshire a $6-million grant in May 2020. As part of its agreement with the state, Berkshire said it would use DLE technology from another company, AquaMin Lithium and Water Recovery Inc.

But corroded equipment and clogged pipes from the superhot brine are plaguing the extraction operation, according to the three sources with direct knowledge. "I think Berkshire has an unsolvable problem," said one source, who described the facility struggling to get even the most basic processing equipment to work due to the extreme heat of the geothermal brines.

AquaMin, a division of privately held Conductive Energy Inc, did not respond to requests for comment. The California Energy Commission (CEC) said its funding for Berkshire was not affected by the loss of the Energy Department grant.

The region's brine teems with lithium, calcium, sodium and other minerals that are very complex to separate, said Corby Anderson, who teaches metallurgy at the Colorado School of Mines.

"It's just a nasty, hot soup that's sometimes acidic," said Anderson, who is not involved in Berkshire's project.

The US Department of Energy grant was focused on the second challenge, turning the extracted lithium into lithium hydroxide.

BMW and some other automakers prefer hydroxide over carbonate because it allows batteries to hold more power.

But making hydroxide requires extra processing involving crystallisers and other specialized equipment. If and when Berkshire is able to extract the lithium from the Salton Sea brine, making carbonate would be less complicated and expensive than making hydroxide.

The day after Biden touted Berkshire's project, the company privately asked the Energy Department to change the grant's scope and let it make carbonate instead of hydroxide, according to the emails obtained by Reuters through a public records request.

The Energy Department declined, saying that would be a "substantial departure" from the original proposal and would be unfair to others who applied for the grant.

Within weeks the grant was rescinded.

Emails show the Energy Department had warned Berkshire in December 2021 - two months before Biden's minerals roundtable - that talks on grant terms had reached an "impasse."

While the White House was aware negotiations were ongoing when it hosted Berkshire, it did not know about the impasse warning, according to the administration official.

"We remain optimistic and hopeful that (Berkshire's) technology pans out and think there's great opportunity if and when it does," the official said.

Berkshire's decision not to make hydroxide from the Salton Sea - and to forego the federal funding for that - indicates it likely faced far more complex technical challenges than it expected, four analysts told Reuters.

"It's an indication to me that they have some real challenges standing in their path to commercial lithium production," said Chris Berry, an independent lithium industry consultant who is not involved in Berkshire's project

Privately held Controlled Thermal Resources and EnergySource Minerals are also trying to extract lithium from Salton Sea brines with different DLE technology for eventual use in EV batteries, but neither are at commercial production.

"The magic here is elusive," said Anderson, the Colorado professor. "It's not as easy as people portray it to be."