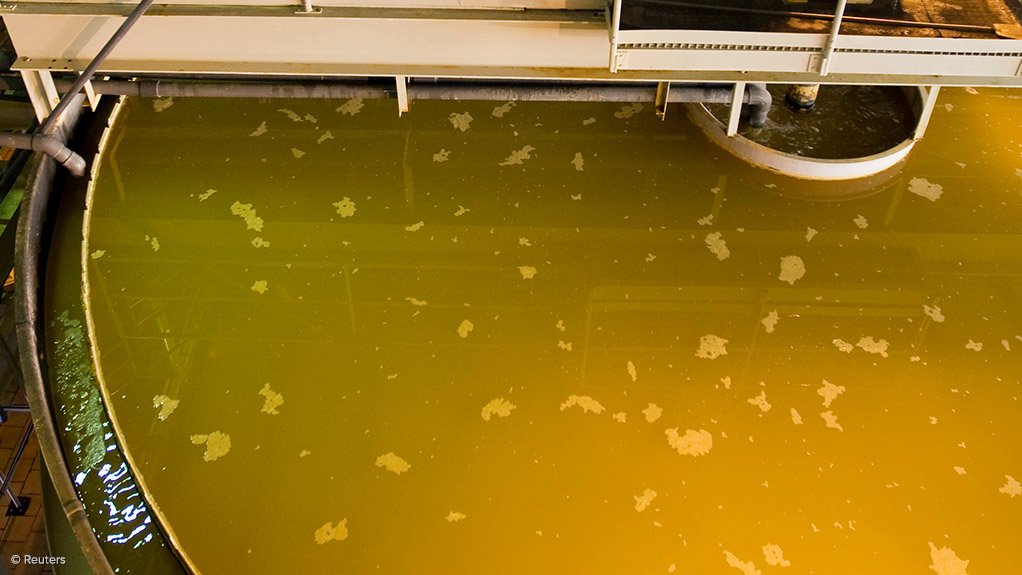 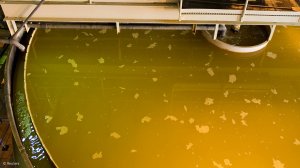 WASHINGTON – The Trump administration on Thursday moved to streamline water rules on uranium mining, in a move environmentalists said allows the Environmental Protection Agency to give up authority on regulating water pollution.

EPA Administrator Andrew Wheeler signed an initial agreement, or memorandum of understanding, with US Nuclear Regulatory Commission chairperson Kristine Svinicki that they said would improve coordination in the regulation of in-situ mining of uranium.

Wheeler said the mining technique is a "proven safe and cost-effective way to provide fuel for America’s nuclear power plants, which supports thousands of jobs and is a large source of emissions-free energy."

The administration of President Donald Trump has been trying to boost nuclear power plants, which are suffering from high security costs and competition from plants that burn cheap natural gas, and a number of which are shutting down. The administration is also seeking to help uranium mining.

The US Energy Information Administration said last week that domestic uranium concentrate production last year fell 89% from the year earlier and to the lowest amount since the agency began keeping records in 1949.

Environmentalists said the move amounts to the EPA signing away its authority to protect scarce water resources in Wyoming and other states in the US West. The scale of damage to aquifers from in-situ uranium mining is unknown because of lax oversight from the nuclear regulator, they said.

"EPA has the legal authority, and the duty, to ensure that the uranium industry restores aquifers after it’s done mining," said Geoff Fettus, a senior lawyer in the nuclear program at Natural Resources Defense Council. "This action demonstrates that the EPA is more focused on protecting a polluting industry than it is on protecting people and our precious water supplies.”