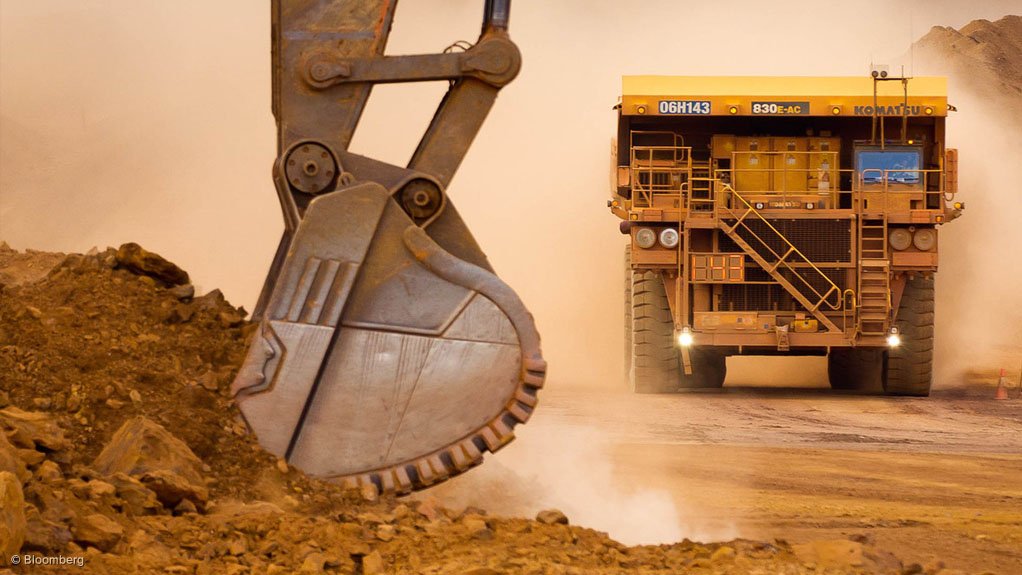 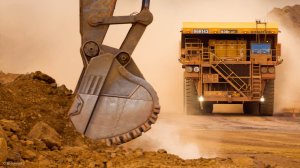 The US mining sector has applauded the Federal Permitting Improvement Steering Council’s (FPISC’s) vote to include mining under projects covered by the Fixing America’s Surface Transportation Act (FAST-41), but environmental groups have their reservations.

The National Mining Association (NMA) has said the vote highlights that the nation’s transit systems, ports and waterways, pipelines and other projects, are reliant on timely access to raw materials made available through domestic mining.

“As the front end of our supply chain, American mining is key to successfully repairing our nation’s infrastructure so including mining projects among those covered by FAST-41 is an important first step in addressing permitting delays that have plagued the mining industry for years,” says NMA president and CEO Rich Nolan.

From surface transportation to electricity transmission and energy production, infrastructure projects begin with minerals such as copper, molybdenum, kyanite and silver.

“While the US is home to an estimated $6.2-trillion worth of mineral reserves, it is hampered by one of the world’s longest permitting processes, which takes an average of seven to ten years before a major mining project is approved. These delays disrupt supply chains and hamper the ability to complete large-scale infrastructure projects on time,” Nolan states.

Signed into law in 2015, the FAST Act was designed to improve the timeliness, predictability and transparency of the federal environmental review and authorisation process for covered infrastructure projects. FAST-41 establishes new procedures that standardise interagency consultation and coordination practices.

The US government states that FAST-41 does not supersede, amend, or modify any federal statute, such as the National Environmental Policy Act, nor does it create a presumption that a covered project will be approved or favourably reviewed by any agency.

US Rare Earth, the funding and development partner of the Round Top heavy rare-earth and critical minerals project in west Texas, together with Texas Mineral Resources also commended the decision to add mining as a covered sector.

Texas Governor Greg Abbott nominated the Round Top project as a high-priority infrastructure project and it was advanced to the FPISC.

Besides from the concentration of heavy rare earths and lithium, the Round Top deposit also includes aluminium, beryllium, gallium, hafnium, uranium and zirconium – all of which are on the US government’s critical minerals list.  More than 60% of the materials produced at Round Top will be used directly in green or renewable energy technologies.

The Navajo Transitional Energy Company – with its mandate to support green technologies – is a strategic investor in USA Rare Earth and TMRC.

“With revitalising a robust and efficient mining sector, through a streamlined permitting process, the President and the Administration are ensuring that the United States is future-ready, and once again an exporter of innovation and not only a consumer,” US Rare Earth CEO Pini Althau said on Friday.

The company believes that the designation by the FPISC marks a critical component of bringing the Round Top project into production in a timely manner.

But while the mining industry welcomed the move, Earthjustice, Earthworks and Natural Resources Defence Council had urged the FPISC to reject mining’s inclusions in FAST-41,  on concerns of mining’s harmful impact on the environment.

The environmental groups argue that mining had more harmful impacts than any of the covered sectors.

“Even with modern mining technology, chronic seepage and sudden accidental releases to the environment are the norm, and are likely to increase as mining companies develop increasingly lower-grade deposits.

“Every mine and every location is unique, posing technical challenges that can sometimes take a very long time to analyse, through no fault of the permitting agency. All of this suggests that we need more rigorous and flexible permitting to reduce the damage and public costs imposed by mining, not a law like FAST-41 that is designed to make permitting quicker and the environmental review more focused on an alternative identified as preferred before analysis is complete,” the environmental groups have said.