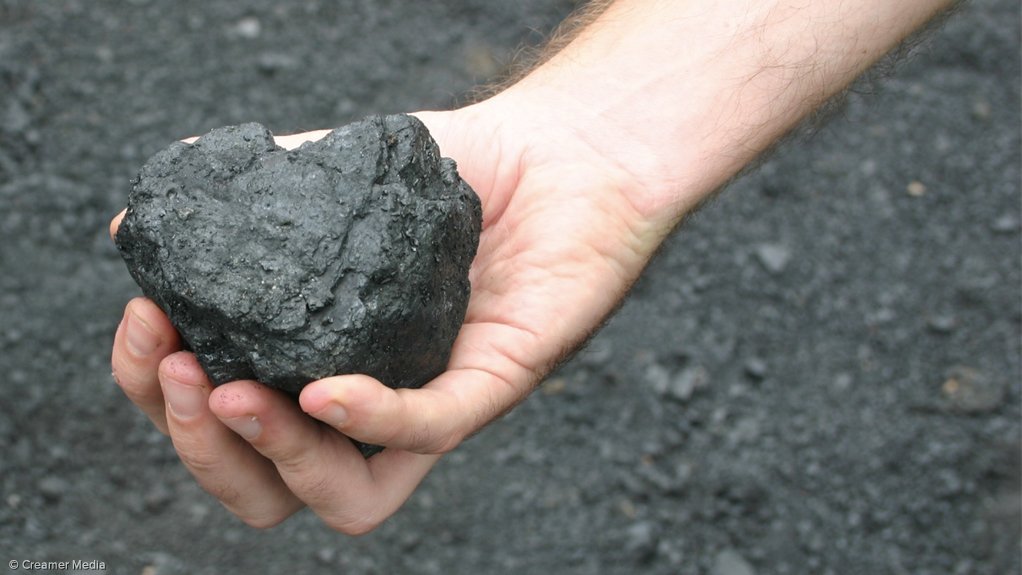 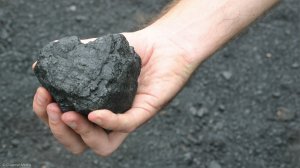 PERTH (miningweekly.com) – Coal miner Universal Coal has reported a near 800% increase in after-tax profit for the full year ended June, while revenue has more than doubled.

Net profit for the 12 months under review reached A$35.9-million, up from the A$4-million achieved last year, while revenue increased from A$149.2-million to A$316.3-million in the same period.

Sales tonnage increased from 3-million tonnes to 4.7-million tonnes, as production was sourced from two collieries during the year, with the majority of the increase driven by the New Clydesdale Colliery’s first full year of nameplate production.

Universal on Friday reported an earnings before interest, taxes, depreciation and amortisation of A$72.3-million, compared with A$25-million in the previous financial year.

“Universal has delivered exceptionally strong financial and operational results for the year ended June, and we have been able to reward shareholders with dividends amounting to 2c a share,” said Universal CEO Tony Weber.

“The 2018 results prove that we have cemented our reputation as a growth-orientated and cost-effective coal producer. We expect to build on this reputation by successfully extracting maximum value from our producing mines, executing projects that are currently under development, and integrating new operations that we are acquiring,” Weber said.

The company is expecting to take effective ownership of the Eloff Mining Company, as well as the North Block Complex in the months to come, Weber noted.

“Over the next few years, we are well placed to achieve our strategic objective of growing Universal Coal to become a ten-million-tonne-a year saleable producer. We also remain resolutely committed to the ongoing distribution of dividends to shareholders.

“We continue to assess other acquisition opportunities that enhance our production and earnings profile. Universal is in great shape and benefiting from solid operational performance and strong sector tailwinds."