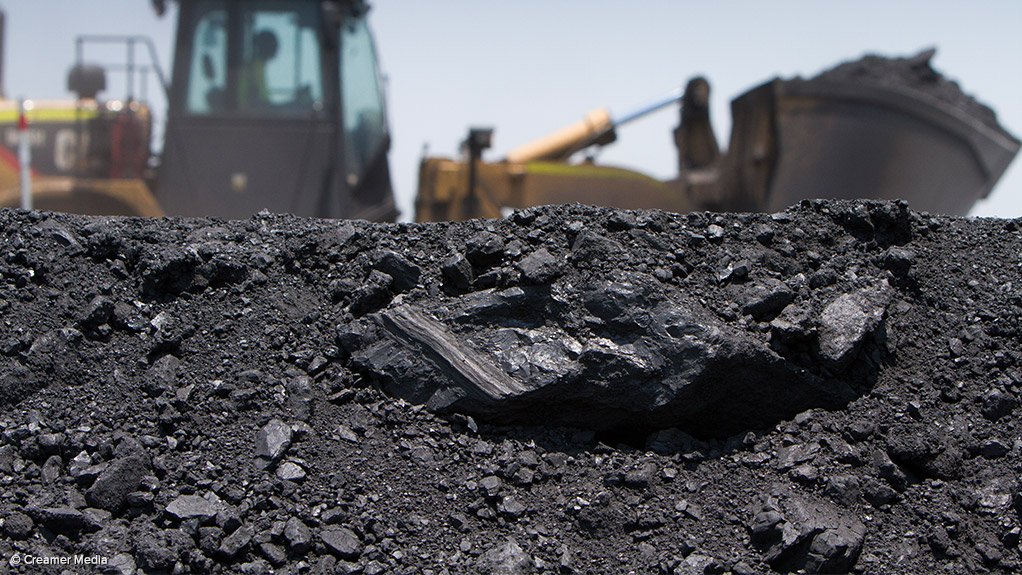 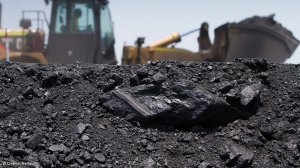 Kangala, near Delmas, produced an estimated 2.4-million tons and NCC, near Kriel, produced 540 000 t of coal. Combined, the two mines delivered a 47% year-on-year production increase for Universal, which reported output of 2.04-million tons of coal in 2016.

CEO Tony Weber noted that the group’s operating cash flow for the 2017 financial year was A$29-million, which is a 180% improvement from 2016, when it recorded A$10.4-million in revenues. He attributed this to improved production results and lower cost stripping activities at Kangala.

Attributable operating cash flow generated is anticipated to be A$19.6-million, which is a 258% year-on-year improvement from the A$7.6-million in the previous financial year. Weber remarked that cash flow generating ability was being demonstrated with the strong production performance from Kangala and NCC starting to contribute “meaningfully” to the group.

“The quarterly activities report will be released to the market in due course and within stipulated timeframes,” he stated.

Further, Weber noted that earnings before interest, taxes, depreciation and amortisation for the 2017 financial year were expected to be 91% higher than the previous financial year at A$26-million compared with A$13.6-million in 2016, subject to the yearly audit, which will be completed and results released to the market by September 30, 2017.