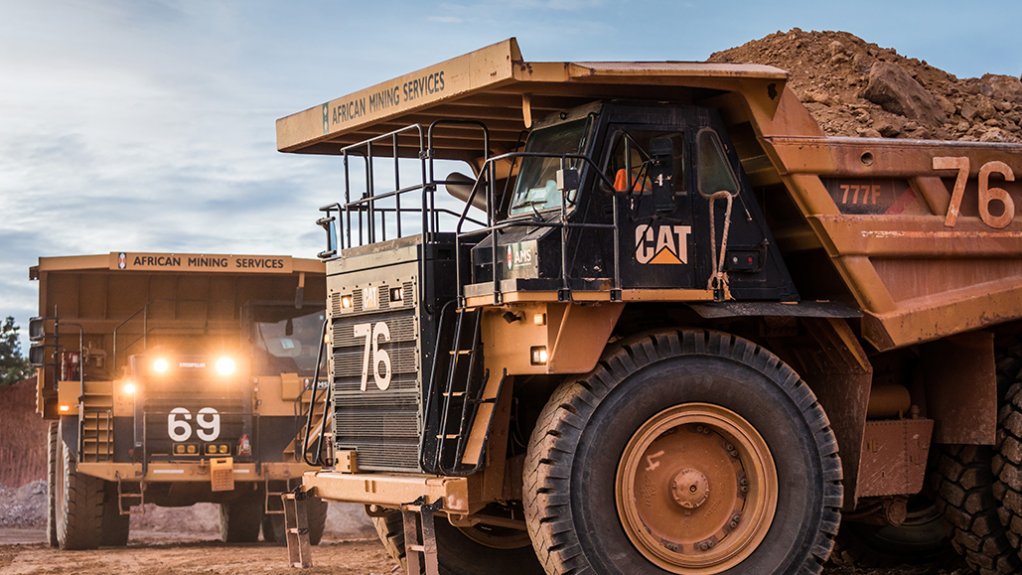 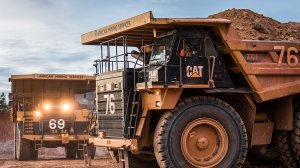 Yanfolila underperformed in the fourth quarter of 2021

Progress in the development of Aim-listed gold mining company Hummingbird Resources’ assets in Guinea and Liberia was “overshadowed” by the underperformance of its flagship Yanfolila gold mine, in Mali, the company said in its 2021 fourth quarter operational update issued on January 31.

The Yanfolila operations have underperformed since September 2021, which Hummingbird blamed on the mining contractor's excavator fleet not meeting the contracted mining rates.

Moreover, the reduction in material movements led to a lower grade profile, primarily as a result of lower-grade sections of the orebody being accessed.

“While the operation has been beset by a number of extraneous challenges, the overwhelming root cause for this performance has been the underperformance of the contract mining fleet at site and the timeframes involved with bringing in extra capacity,” said Hummingbird CEO Dan Betts.

He added that the company would place significant focus on improving productivity and predictability at the Yanfolila mine, with several optimisation and mitigation measures already put in place.

First among these was the addition of five more excavators to the fleet, with the expectation that all will be fully operational this quarter. Secondly, Hummingbird has reinforced its contract miner’s maintenance team to improve the performance of the mining fleet.

Thirdly, the company said it had implemented several other operational workstreams on site with the aim to improve production performance and predictability, as well as the mill grade feed profile and departmental cost disciple.

Aside from the overall better performance of the excavator fleet – which is in progress with additional fleet ordered and becoming operational – Hummingbird COO Anthony Köcken said the company was also optimising the mine’s geological control and ore management, as well as implementing wet weather planning and mitigation measures.

He said Hummingbird was busy finalising underground analysis to incorporate into future mine plans, as well as implementing line management control improvements across each of the mine’s operational departments.

“We are confident these measures and others will lead to an overall improvement in production, cost management and performance predictability at Yanfolila,” Köcken said.

Despite Yanfolila falling behind, Betts said construction at Hummingbird’s new Kouroussa mine, in Guinea, was ramping up and was on schedule for first gold by the end of the second quarter of 2023. He said this would take the company to being a more-than-200 000-oz gold producer.

In December 2021, the increased mobilisation of equipment and personnel on site enabled construction, which began in early January. Civil engineering work was scheduled to start this quarter.

“[The] key contracts for power generation and mining are at advanced stages of discussion and finalisation. Our key focus for Kouroussa remains to maintain our diligent approach to timelines, capex management, positive community engagement and an overall quality build process,” Köcken said.

To fund construction, Hummingbird said it had drawn down the second of three tranches available from the financing facility provided by Coris Bank International in December.

Meanwhile, the feasibility study being conducted at the company’s Dugbe asset, in Liberia, is on schedule.

Betts added that the company’s reserves had increased, adding mine life at Yanfolila, including maiden underground reserves and additional maiden reserves at Kouroussa.

He said he expected this trend to continue when Hummingbird’s updated company resources and reserves statement was released in the second quarter.

“Following the release of our maiden underground reserves at Yanfolila, we see significant potential in the Komana East Underground, underpinning Yanfolila's future production profile, with higher-grade ore for many years to come,” Betts said.

He noted that the company was finalising the analysis of the optimal development route to then put into the future mine plans.

“We are considering options to accelerate the development of the underground project in order to bring the delivery of higher-grade ore forward,” he concluded.