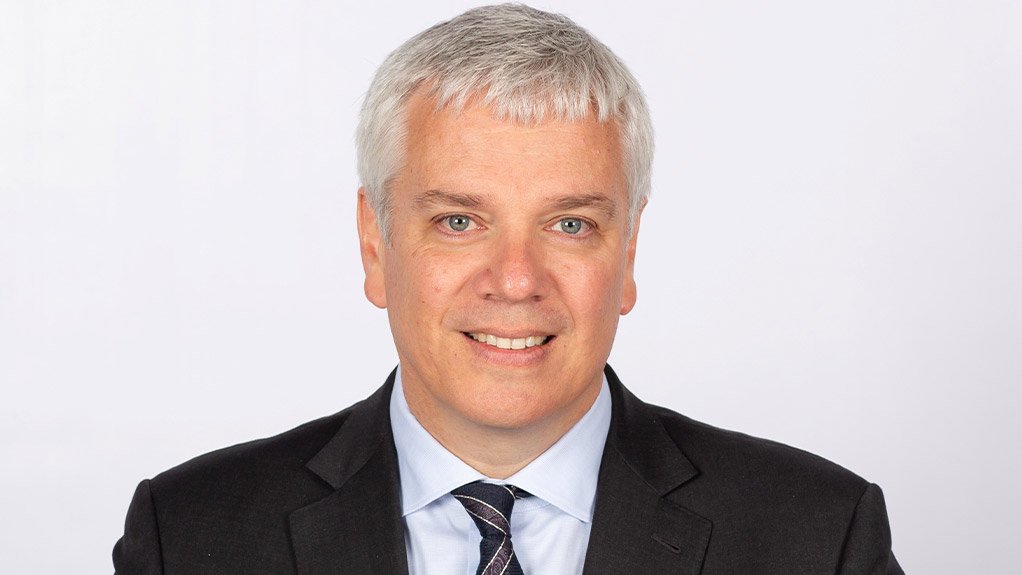 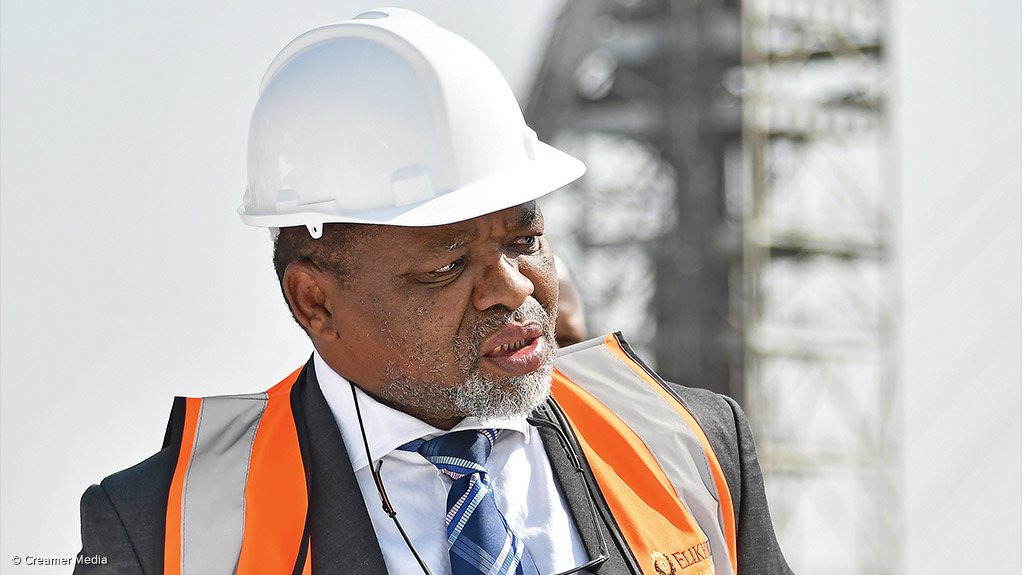 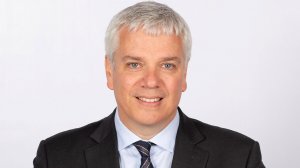 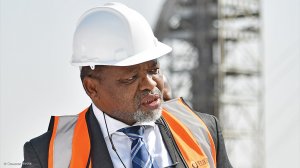 GERHARD RUDOLPH The consultative process and finalisation of Mining Charter III have introduced some degree of certainty into the sector
STRONG LEADERSHIP Recent stability in the industry has been attributed to the appointment of Gwede Mantashe as Minister of Mineral Resources, the withdrawal of the Mineral and Petroleum Resources Development Act Amendment Bill and the gazetting of Mining Charter III and its implementation guidelines

The local regulatory environment governing the mining and minerals sectors has improved significantly over the past year; however, international business and industry law firm Allen & Overy (South Africa) expect industry uncertainty to persist until the new legislative and regulatory ammendements become common practice.

Allen & Overy (South Africa) partner Gerhard Rudolph tells Mining Weekly that the industry has progressed from being characterised by “outright hostility between the industry and its regulator to one where there is acceptance and understanding that cooperation and engagement, as well as consistency, are needed . . . to remain sustainable, let alone attract any new investment, and demonstrate growth”.

Rudolph chiefly attributes the recent stability to the appointment of Gwede Mantashe as Minister of Mineral Resources, the withdrawal of the Mineral and Petroleum Resources Development Act (MPRDA) Amendment Bill, as well as the gazetting of Mining Charter III and its implementation guidelines.

“The consultative process and finalisation of Mining Charter III has introduced some degree of certainty into the sector, while the approach taken by the Minister has signalled to industry stakeholders that the Department of Mineral Resources (DMR) is seeking a more cooperative relationship involving a greater degree of efficiency and transparency.”

Rudolph states that the progress achieved in finalising Mining Charter III and withdrawing the MPRDA Amendment Bill has largely been received positively by the local mining industry, reinforcing the perception that the new executive is “more business friendly”. However, he adds that it is too soon to determine whether the recent stability has had any impact on growth or investment in the sector.

“It is anticipated that uncertainty will continue until the local mining sector and the DMR become comfortable with the requirements of Mining Charter III and the process undertaken by the Minister to address corruption in the DMR is seen to have had positive results.”

He states that, in terms of “indigenisation”, or “localisation”, requirements South Africa’s regulatory regime is no more onerous than those in certain other African mining jurisdictions, and that the perception of regulatory certainty does not mean that the regulatory environment remains static or uncontentious.

Rudolph highlights that a recent series of cases related to land rights have also come to the fore. These cases not only clarified the importance of adherence to environmental, heritage and land-use regulations but also confirmed that, where land is communally held or held under customary law, the MPRDA must be read alongside the Interim Protection of Informal Land Rights Act, No. 31 of 1996 (IPILRA). When the MPRDA and IPILRA are read alongside Mining Charter III, there are potentially far-reaching implications for mining companies including how to approach their consultation processes, Rudolph notes.

In addition, the National Environmental Management Laws Amendment (NEMA) Bill, was passed by the National Assembly in November 2018. The amendments – together with certain draft regulations – aim, in part, to clarify environmental obligations as they pertain to the mining sector.

“Critically, the amendments will have an impact on how mining companies calculate and provide for environmental financial provisioning, as well as on the approach taken by mining companies regarding rehabilitation. It is likely that this year’s focus will need to be on these developments to ensure continued compliance,” stresses Rudolph.

He also points to the announcement of intent by Minister Mantashe of separate regimes for oil and gas, which has been well received by the local industry.

However, Rudolph mentions that, while legal and regulatory challenges undoubtedly affect mining investment and certainty, these challenges cannot be considered in isolation from the broader operating context in which local mining houses have to operate.

“Legal and regulatory challenges need to be understood in the context of wider commercial concerns – including pressure on the construction sector, global demand for commodities, a contracting commodities sector, the weaknesses of South Africa’s electricity utility and transport infrastructure, and the demands of local communities.”

He suggests that a balance must be struck between stabilising regulatory requirements deriving from mineral and environmental legislation and labour laws, which can result in a challenging operating environment.

“Allen & Overy (South Africa’s) focus is on assisting mining companies in dealing with the regulatory challenges arising from their South African and broader sub-Saharan Africa operations, as well as advising and representing them on risk management issues inherent in development conduct and the disposition of mining operations,” outlines Rudolph.

He concludes that the company’s “experience includes dealing with a broad range of licensing issues, capital and operational procurement, various aspects of land and water management, public liability and shareholder issues, as well as long-term offtake and pricing disputes.”