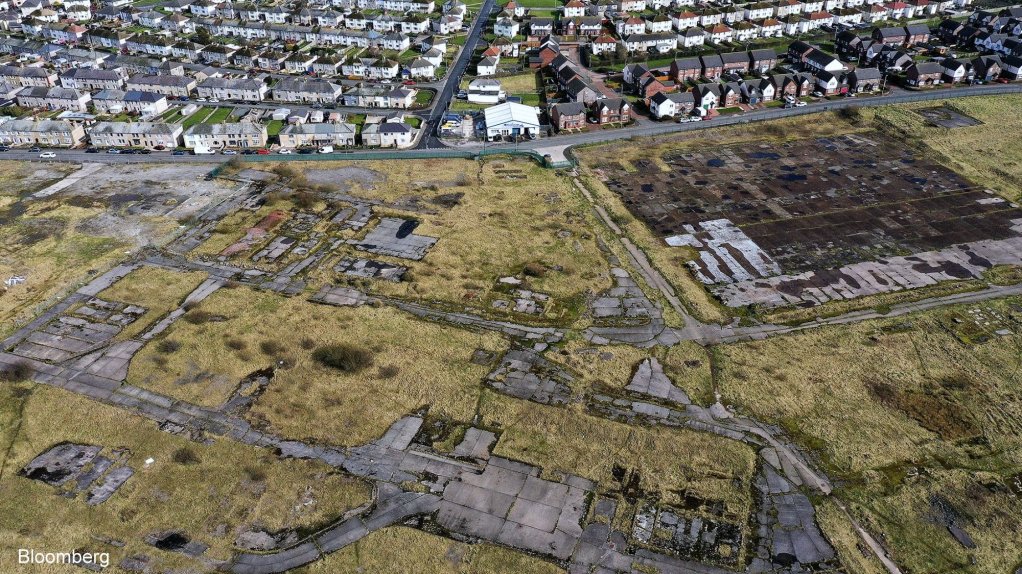 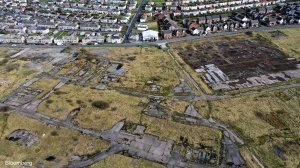 The UK approved opening its first deep coal mine in more than 30 years, risking backlash from activists portraying the project as a backward step in meeting ambitious climate goals.

The Woodhouse Colliery project in Whitehaven, northern England, can go ahead, the Department for Levelling Up, Housing and Communities said in a statement on Wednesday. West Cumbria Mining plans to sell coal from the mine primarily to overseas buyers for making steel.

“The Secretary of State has agreed to grant planning permission for a new metallurgical coal mine in Cumbria as recommended by the independent planning inspector,” a spokesperson for the department said in an emailed statement. “The mine seeks to be net zero in its operations and is expected to contribute to local employment and the wider economy.”

The decision, made after two years of consideration by successive governments, is a blow to the momentum of British activists and comes after a UN climate assembly hosted in Scotland said a global agreement on “phasing down” the dirtiest fuel was a key step. COP26 President Alok Sharma said Saturday that approval of the Cumbria mine would “damage the UK’s hard-won international reputation” as a leader on climate change.

“There is no business case or scientific justification for this mine,” said Rebecca Willis, professor in energy and climate governance at the University of Lancaster. “It will harm the UK’s climate credentials and do very little for communities in Cumbria.”

The mine previously was approved by the local council in 2020 and supported by local Member of Parliament Trudy Harrison. Advocates say the project would support 500 jobs and eliminate some need for imports, though concerns have been raised about the high sulfur content in the coal that makes it difficult to use in the UK.