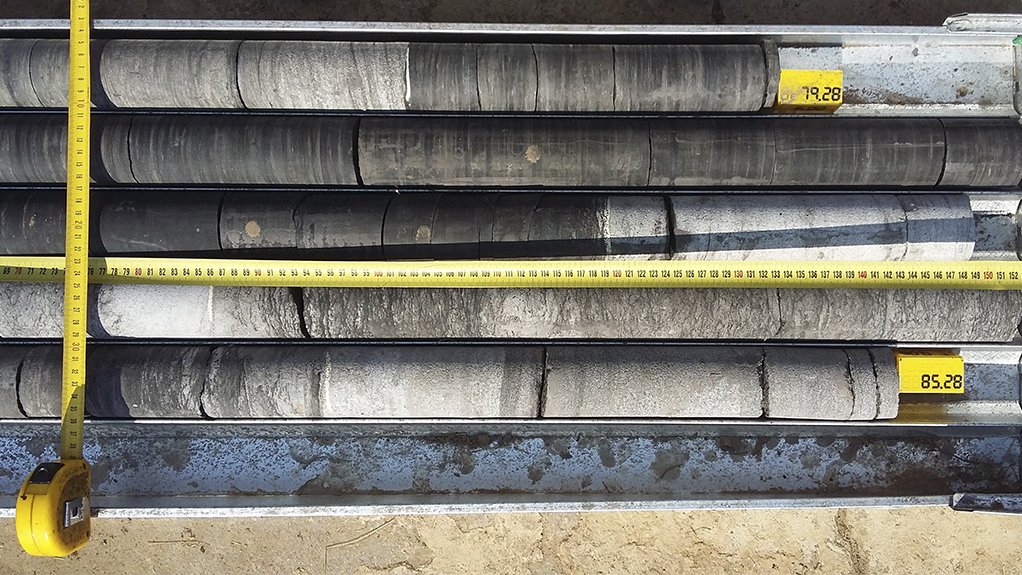 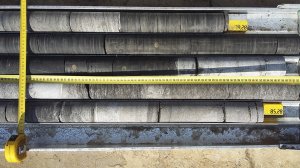 Phase 1 – the opencast operation – has an economically minable reserve of 14.3-million tonnes of run-of-mine (RoM), while Phase 2 comprises the underground operations with 106.5-million tons.

“Phase 1 consists of three pits, one of which has been designed with the specific purpose of gaining access to the underground reserve. Our current plan is to mine the opencast coal first and, before the depletion thereof, develop the underground section to maintain a steady production output,” Canyon Coal COO Clifford Hallatt tells Mining Weekly.

However, he stresses that Canyon Coal has allowed for the flexibility to go underground at any time during the opencast operations, should the company choose to ramp up production.

“Phase 1 of the project will require an estimated R730-million capital, with a further R890-million required for Phase 2. We regard the opencast component of this project as the key to unlocking the full potential and it will, therefore, fund the capital for the larger underground section,” says Hallatt.

The De Wittekrans mine has an estimated life-of-mine of about 25 years based on RoM production of about 300 000 t each month.

De Wittekrans is fully licensed in terms of all legislation governing mining and related activities, and has been granted a mining right, water use licence (WUL) and environmental authorisation. However, the global effect of Covid-19 on coal prices has led to a delay in the onset of the project.

“We have reassessed the viability of the mine, with current and forecast coal prices taken into account, and we have found the De Wittekrans project to be feasible given the dynamics of the mine. As a result, we intend to start with the construction phase of the project in the near future,” explains Hallatt.

He notes that, when fully operational, the project will employ about 430 full-time employees.

The opencast fleet will consist of four mining teams, each consisting of a 90 t excavator and three 60 t articulated dump trucks. Ancillary machines will include dozers, graders, water and diesel bowsers, tractor-loaded backhoes and other supporting equipment typically required at an opencast mine, adds Hallatt.

Further, the original WUL for De Wittekrans did not include opencast and related activities. Therefore, owing to the setting of the opencast portion of the mine, obtaining the licence proved to be challenging.

“This particular challenge was mitigated by providing practical and proven mitigation measures for the Department of Human Settlements, Water and Sanitation. These measures were considered, eventually approved and are now incorporated into the WUL, to be implemented as part of the operation.”

Construction activities are expected to begin in the near future and the mine is expected to be fully operational by the end of the year.