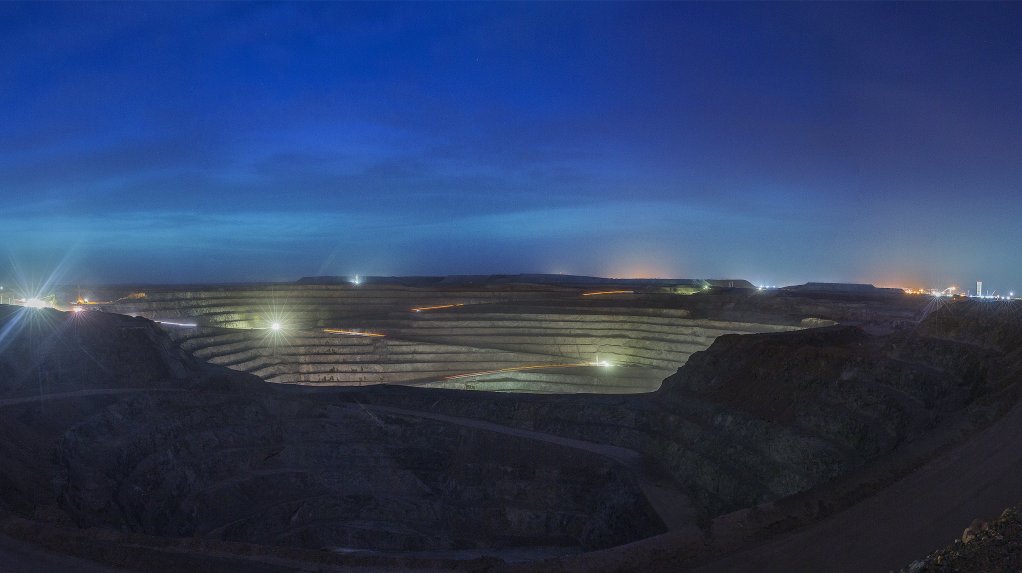 Canada's Turquoise Hill said on Thursday it has received temporary relief in the arbitration proceedings against Rio Tinto, related to the proposed funding of the Oyu Tolgoi mine.

As a result of the order, Rio Tinto may not use the parties' existing contractual arrangements to restrict Turquoise Hill from engaging on funding and other matters with its fellow stakeholders in the mine, the Canadian miner said.

Oyu Tolgoi is one of the world's largest-known copper and gold deposits, located in the South Gobi region of Mongolia. The Mongolian government holds a 34% stake in the project with Rio's majority-owned Turquoise Hill owning the rest.

Until further order, Rio Tinto may also not authorize re-profiling negotiations with project lenders in a manner that would render Oyu Tolgoi unable to execute an offering of bonds in 2021, Turquoise added.

Tensions between mine operator Rio and Turquoise Hill's management and minority shareholders have spilled into the open in recent months. Rio owns 51% of Turquoise, which in turn owns 66% of the mine.

Turquoise Hill in November launched arbitration proceedings against Rio, saying the miner's approach to funding the expansion is "incompatible" with its own. It had in January sought an interim order in its arbitration.