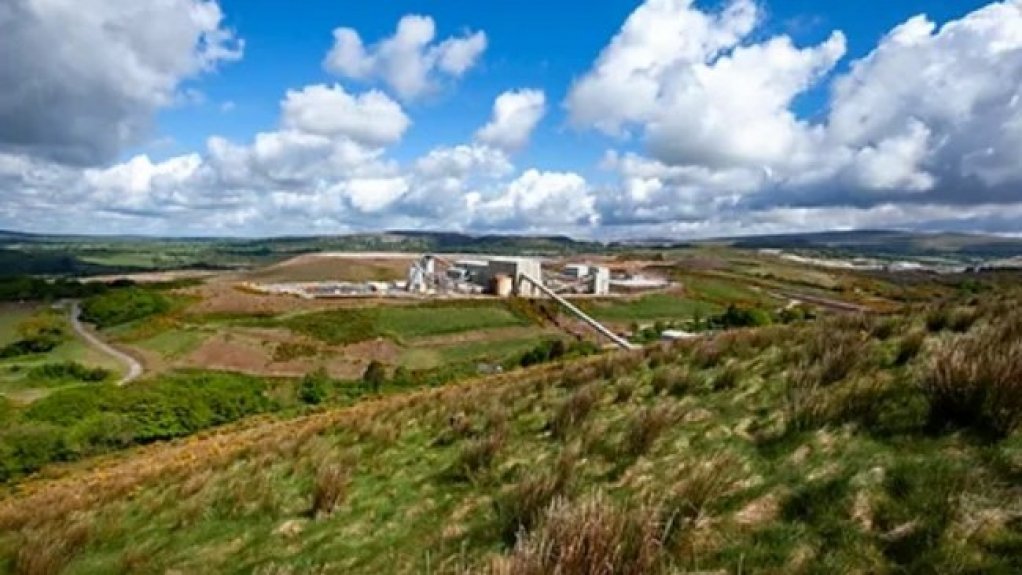 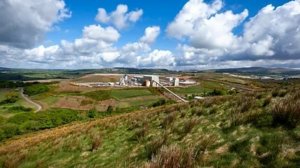 The share price of London-listed Tungsten West jumped 16% on Monday, after the company published an updated feasibility study that provides solutions to the energy price challenges that the Hemerdon tin and tungsten project, in the UK, faces.

The updated feasibility study was completed as part of a revised plan for the mine, which is seen as an important alternative source of tungsten to Western world markets.

“The feasibility study provides solutions to the energy price challenges and will enable increased operating efficiencies at the project,” commented executive VP Mark Thompson on Monday.

He explained that the study included a revised ore delivery and waste mining strategy, a split phase approach to operational ramp-up to the full design specification, a new primary and secondary crushing method and location, a re-optimisation of the operating strategy for the XRT ore sorters, re-design and re-engineering of the feed preparation, ore sorter buildings and structures, and a re-evaluation of the operation of unit processes and expected recoveries.

As part of the revised operating strategy and staged ramp-up, the company will benefit from a delayed waste stripping profile which will result in the project generating positive operating cashflows in the first year of operation.

The cumulative free cash flows after expected financing of the project through the life-of-mine exceed £550-million.

Tungsten West has undertaken scoping studies on renewable energy projects that demonstrate that power prices can be significantly reduced with initial guidance indicating a long-term power cost of £0.10 to £0.125 kWh for at least 30% of the project's power needs.

The study delivered an aftertax net present value of £297-million with an associated internal rate of return of 25%.

The total preproduction expenditure is estimated at £54.9-million. The remaining capex is £31.1-million as of October 1.

"Tungsten is on both the EU and US lists of critical metals and due to geopolitical tensions and security of supply issues the market remains strong. With Hemerdon in production, we will provide an alternative source of tungsten to Western consumers in markets which are otherwise dominated by China. China currently accounts for circa 90% of global tungsten reserves and 80% of mine production, and Chinese APT production share is between 85% and 90% of world supply,” said Thompson.

He said Tungsten West would have to bring Hemerdon back into production in the fourth quarter of 2023.

"We are build-ready at Hemerdon and we look forward to continuing to work with our partners and stakeholders to bring Hemerdon back into production in the fourth quarter of 2023."

The updated feasibility study forms part of a revised plan for Hemerdon, near Devon, in the UK, after it was forced to pause development last year amid energy price inflation shocks.