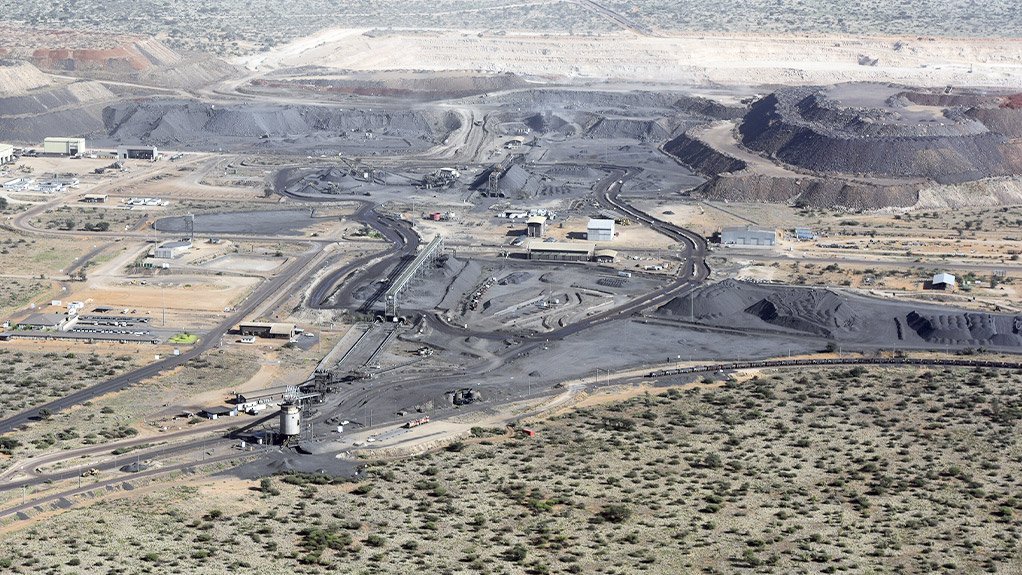 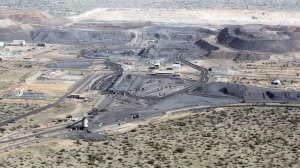 Overall mining at Tshipi Borwa, which continues to be in a favourable position owing to its low-cost production base, outperformed monthly planned targets, despite the challenges, Jupiter, which is headed by CEO Priyank Thapliyal, reported.

The overall logistics of the Northern Cape manganese mine were ahead of the Covid-revised plan for the quarter, during which production, once operations recommenced, exceeded the adjusted plan for high-grade and low-grade ore.

The high-grade ore target was achieved for May, when waste mining was below target owing to the lockdown preventing required additional equipment from being deployed.

Manganese ore sold in the three months to May 31 totalled 321 733 t, well down on the 837 531 t sold in the corresponding quarter of the previous financial year.

Tshipi Borwa’s average cost of production for the quarter of R36.10 per dry metric tonne unit (dmtu) free on board (FOB) was slightly higher than the 30.47 dmtu FOB for the corresponding quarter of the previous financial year owing to logistics costs.

Tshipi é Ntle Manganese Mining, the operating mining company that owns 49.9% of the mine, ended the quarter with R1.37-billion cash in hand, Jupiter stated in a release to Mining Weekly.

Jupiter reported that State-owned rail company Transnet continued to mobilise its resources to increase capacity on rail routes where possible and road transport had also become constrained, with most major mines transporting additional production by road.

With more tonnages transported by road, higher costs would eventuate, but these would be partly offset by favourable exchange rates.

Shipping volumes were behind the revised plan mainly owing to the rolling over of 148 000 t of May shipments into June.