Trust must be gained in communities – Minerals Council

Trust must be gained in communities – Minerals Council 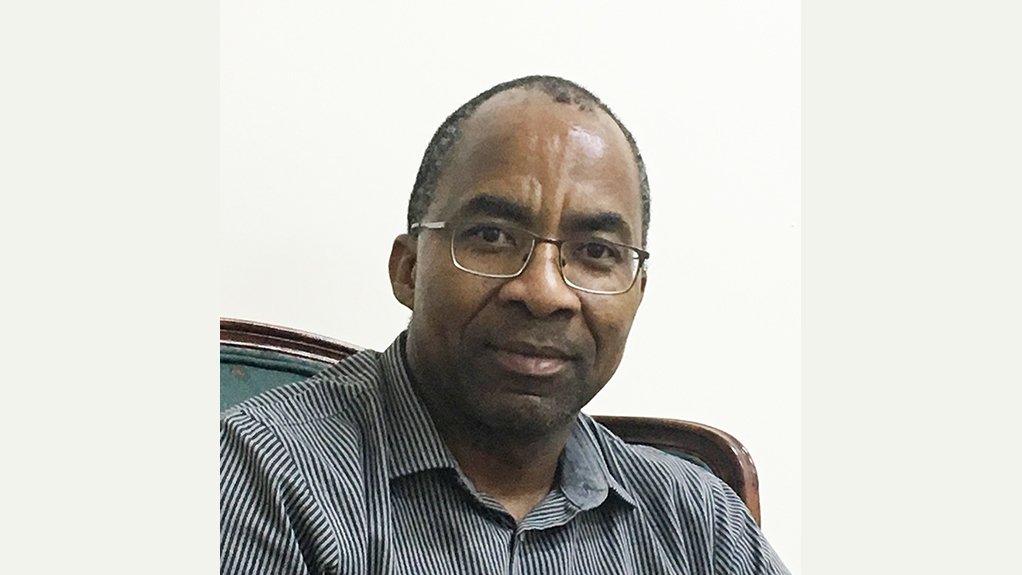 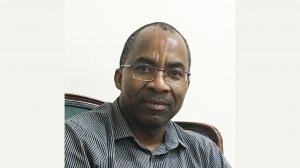 Communities and workforces can be successfully included in a mine’s environmental, social and governance (ESG) plans only when the trust deficit is reduced to acceptable levels.

“The mining industry is under no illusion when it comes to gaps that exist in the way it conducts its engagements with various stakeholders,” Khumalo says.

The transparency needed once communities and workers are systematically brought closer to the process of managing each entity’s performance and reporting on ESG would certainly give further impetus for performance and may result in more credibility in ESG reports, he says.

Further, in terms of the workforce, there is an opportunity to repurpose existing “future forums” and ensure that agendas include ESG performance.

He adds that some – not all – of the criticism levelled at the performance of mining companies by communities and non-government organisations (NGOs) is valid.

For instance, delays in implementing some social and labour plans (SLPs) have been observed. Or SLP projects, which were taken directly  from the local municipality’s integrated development plan turned out to be less of a preference for the beneficiary communities.

He attributes the criticism to a misunderstanding in terms of what the legislated objectives of SLPs are and how SLP commitments must be met by mining companies.

“Some of this criticism, for instance, gives the impression that each and every SLP project must significantly and directly touch the lives of every member of a particular host community,” he says.

By way of example and according to the Department of Mineral Resources and Energy-issued SLP Guidelines, one of the objectives of SLPs is to “ensure that holders of mining or production rights contribute towards the socioeconomic development of the areas in which they are operating as well as the areas from which the majority of the workforce is sourced.

“Read correctly, this means that the mine must be a catalyst for development by contributing to the development of the host community economy,” says Khumalo.

In most host communities, however, there is a deeply ingrained view that mines must provide economic opportunities for virtually every member of the community.

Khumalo explains that some of the challenges hindering engagement with communities and with workers besides the trust deficit are poor socioeconomic conditions within these communities, primarily because of the well-documented failures of local and municipal governments.

Additionally, it is the view of some in the industry that engagement with communities is a means to an end instead of seeing the process as the setting of vital building blocks for co-creation and sustainable development.

“The compliance-only mindset exhibited by some mining operations, rather than seeing themselves as catalysts for impactful development, is challenging as well,” Khumalo adds.

Further, the combination of the negative legacy of the mining industry and prevailing socioeconomic conditions continue to fuel emotive responses to any challenges that communities and workers may encounter when engaging with the industry.

Khumalo suggests that promoting local governments’ abilities to improve deliveries of basic services and to create socioeconomic opportunities through sound and adequately funded local economic development programmes would go a long way towards creating an environment where mining can then play a catalytic role.

“At present, weak governance and performance by local governments often translates to weak developmental agendas and poor outcomes,” he says.

The Minerals Council is working closely with member companies to demonstrate the value of collaboration and it has partnered with like-minded organisations such as collaborative initiative The Impact Catalyst to co-create, co-fund and implement scalable socioeconomic development initiatives.