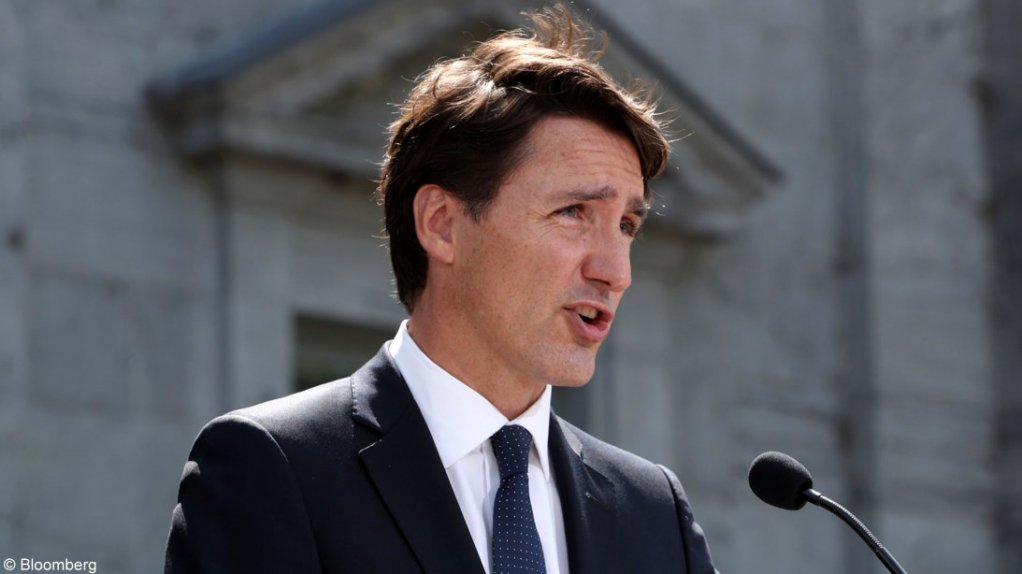 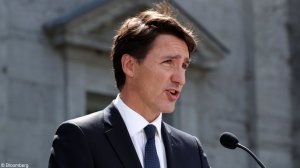 Taking that lesson to heart has prompted Canada to mirror US strategy in the Pacific and tout itself as an alternative to China for vital clean technology materials in the hope that becoming a long-term strategic partner of the United States will insulate it from protectionist impulses in the future.

In recent speeches to Washington policymakers and in its foreign policy alignment with the United States over China, Russia's invasion of Ukraine and on Arctic defenses, Canadian officials are trying to ensure their country's powerful southern neighbor recognises the value of its friendship.

The next US presidential election is less than two years away and Trump last week said he would run again, suggesting the "America first" trade policy could again be on the ballot. Even without Trump, the United States has shown signs of becoming increasingly leery of free trade in recent years.

Trump slapped tariffs on Canadian aluminum and steel during his term, while President Joe Biden considered tax incentives for American carmakers that would have hurt Canada's auto sector, before abandoning the idea in August after a major lobbying effort from Ottawa.

"You always have to have a mind to (the US election in) 2024... When America goes America first, they forget Canada's right next door," said a senior source familiar with the Canadian government's thinking on foreign policy.

Protectionist policies that hurt Canada are "a bigger risk with Trump because he's so unpredictable and mercurial," said Roland Paris, Trudeau's former foreign policy adviser and professor of international affairs at the University of Ottawa.

But Trump reflects a broader shift away from free trade in US politics "that is a challenge for Canada in dealing with any US administration," Paris said.

Canada, as a result, is poised to introduce an Indo-Pacific strategy as soon as next week that in many ways mirrors the one with the same name released by the United States earlier this year, both aiming to counter Chinese power in the region.

At the same time, the Trudeau government is busy promoting Canada as a potential alternative supplier to China, especially on critical minerals like cobalt, manganese, lithium and graphite for electric vehicle batteries, a market the Chinese now dominate.

CANADA-CHINA TENSIONS
Canadian and Chinese relations have been chilly since Canada's arrest of Huawei Technologies executive Meng Wanzhou in 2018 on a US extradition request, and Beijing's subsequent arrest of two Canadians on spying charges. That standoff ended last year.

Two meetings between Trudeau and China's President Xi Jinping at the G20 summit last week laid bare ongoing tensions. In the second chat, Xi admonished Trudeau for leaking the contents of their first meeting, where he brought up Chinese "interference" in Canada's elections.

Industry Minister Francois-Philippe Champagne this week is leading a trade delegation to Japan and Korea.

"The Indo-Pacific strategy is about diversification" of supply chains, Champagne told Reuters on Friday, saying he wanted to convey the message that: "We can be your supplier of choice, especially when it comes to critical minerals, when it comes to energy." It was his third trip to Japan in six months.

In October, Deputy Prime Minister and Finance Minister Chrystia Freeland echoed an idea that US Treasury Secretary Janet Yellen first brought up earlier this year about "friend-shoring" or outsourcing supply chains to trusted countries, instead of relying on authoritarian governments like Russia or China.

"Where democracies must be strategically vulnerable, we should be vulnerable to each other," Freeland said in a speech at the Brookings Institution policy think-tank in Washington.

Ten days later, Champagne took a similar message to a panel discussion for business leaders in Washington, urging a "decoupling" from China.

Canada will not be caught off-guard by US protectionist urges, said the senior source.

"It's natural that over time, people forget that their neighbors have a lawnmower they can borrow. We're saying we're right here. We've got it."