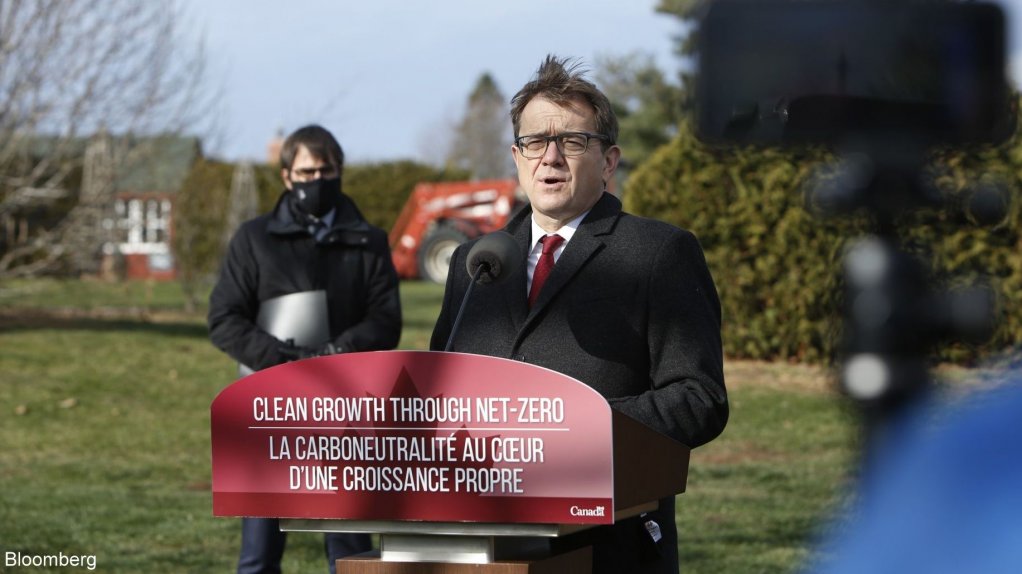 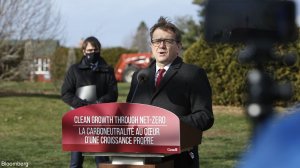 Canada is launching an industrial strategy for its natural resources, with critical mineral infrastructure, hydrogen production and other low-carbon projects set to be a major focus.

The strategy, formally known as the Regional Energy and Resource Tables, will see Prime Minister Justin Trudeau’s government partnering with each province to “identify, prioritise and pursue opportunities.”

The rollout began this month in British Columbia and Manitoba in the west, and the east-coast province of Newfoundland and Labrador, with the program set to reach every other region by early 2023.

“It’s being a little bit more thoughtful about economic strategy,” Natural Resources Minister Jonathan Wilkinson said in an interview, describing the effort as an industrial strategy. “It’s about actually pulling together the kinds of resources, and looking at the kinds of processes that typically prohibit rapid movement towards securing those opportunities.”

Wilkinson, speaking via video conference Monday, said the primary goal is to accelerate the energy transition from fossil fuels in each region, and to engage Indigenous groups and industry players on how to best achieve quick results.

The types of projects each region is keen to advance with the government is already becoming clear, the minister said.

In Newfoundland “we probably have at least six or seven large-scale hydrogen production projects using electrolysis, using wind, a number of which have been proposed by pretty credible counterparties and have relationships in Europe that would actually take the hydrogen,” Wilkinson said.

In British Columbia, officials are particularly interested in hydrogen, critical minerals and the electrification of heavy industry, Wilkinson said. In Quebec, it’s battery manufacturing and how the critical mineral supply chain can feed into it. In Ontario, electric vehicle production is likely to get attention. And in oil-rich Alberta, carbon capture projects will be key.

“Part of the job of this table will be prioritising those, looking at where they’re at, are they ready, and looking at the tools that we could bring to the table,” the minister said.

He pointed out that one tool the government wields is, of course, money, with C$3.8-billion ($2.9-billion) already earmarked for critical minerals in the April budget.

Wilkinson emphasized that the focus needs to be on getting projects moving forward as soon as possible if the energy transition is going to happen at scale.

“The average mine takes 15 years to bring into production,” he said. “In the context of the energy transition, we don’t have 15 years if we’re actually going to provide enough of the minerals to be able to support just the battery development. So it behooves us to bring everybody into the room to figure out how to do it.”