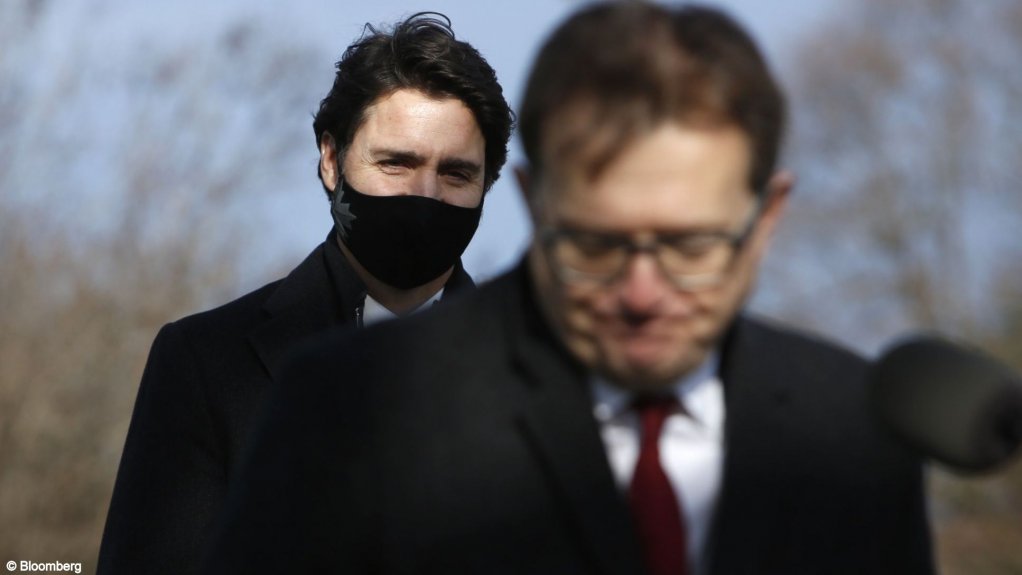 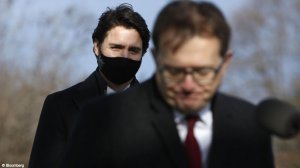 The measures, announced Friday in Ottawa by Trudeau and Environment Minister Jonathan Wilkinson, seek to put the resource-rich northern nation on track to cut greenhouse-gas emissions by as much as 40% below 2005 levels by the end of this decade, versus the current 30% goal.

Central to achieving that will be an increase in the government’s carbon price to C$170 ($133) per metric ton by 2030. It was already on track to hit C$50 two years from now, and will increase by C$15 a year after that. Though revenue from the levy is returned to the provinces via consumer rebates, it’s being challenged in the courts by oil-producing Alberta and others.

“There are still places in this country that want pollution to be free again,” Trudeau told reporters. “We are going to continue to increase the price on pollution and give more money back to Canadians and their families.”

The plan -- titled “A Healthy Environment and a Healthy Economy” -- is Trudeau’s effort to bring some momentum to a climate change agenda that has persistently failed to meet targets. It also puts his government in sync with Joe Biden on environmental policy. The president-elect has vowed the US will achieve net-zero emissions by 2050 and rejoin the Paris climate agreement abandoned by President Donald Trump. Canada had been on track to miss its 2030 targets.

GLOBAL GATHERING
Trudeau’s pledge comes ahead of a key United Nations climate conference this weekend. Hosted by the UK, the gathering comes five years after the Paris agreement and ahead of the pandemic-postponed COP26 summit in Glasgow. European Union leaders agreed Friday to cut pollution by at least 55% by 2030, up from 40% previously.

“Every order of government, every sector of the economy, every region, every community, every Canadian has a role to play in this moment of our shared history,” Wilkinson said in the document. “This plan is not an end point. Reaching the goal will require a sustained effort for years and decades to come.”

Trudeau’s team pledged C$15-billion in new spending over 10 years, some of which will be funneled through green initiatives funded by the retooled Canada Infrastructure Bank.

* Investing up to C$3.2-billion over 10 years to plant two-billion trees
* Spending up to C$631-million over a decade to restore and enhance wetlands, peatlands, grasslands and agricultural lands
* Investing C$1.5-billion in a low-carbon and zero-emissions fuels fund to increase the production and use of clean fuels
* A new Net Zero Accelerator innovation fund of C$3-billion over five years “to rapidly expedite decarbonisation projects with large emitters”

The increase in the carbon levy will translate to drivers paying nearly 38 Canadian cents more per liter of gas at the pumps by the end of the decade, officials at Wilkinson’s department said a briefing. Costs for home heating oil, natural gas and propane will also rise.

But the government has scaled back plans for a new fuel benchmark as a result. “The scope of the Clean Fuel Standard has been narrowed to cover only liquid fossil fuels, like gasoline, diesel and oil, which are mainly used in the transportation sector,” according to a background document. The standard had been initially designed to cover gaseous and solid fuels as well.