Troubled start to 2016 with 36% rise in mine fatalities 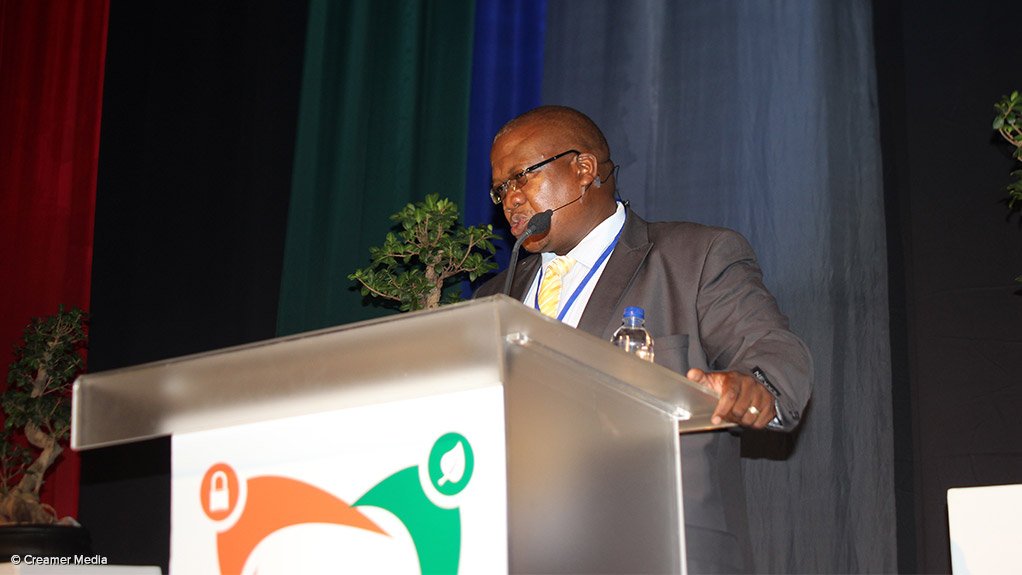 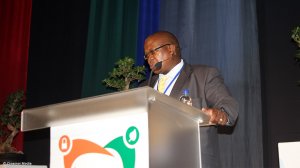 SECUNDA (miningweekly.com) – This year has seen 15 mining-related deaths to date, up 36% from the 11 fatalities recorded between January 1 and March 7, 2015, according to Department of Mineral Resources Mpumalanga principal mines inspector Elliot Letsoko.

Speaking at the South African Colliery Management Association's 2016 CoalSafe conference in Secunda, Mpumalanga, Letsoko lamented the tragic loss of life that had already occurred this year.

"Every fatality is one too many, we must continue to strive to eliminate fatalities by December 2020 in the South African mining industry, in line with the . . . occupational health milestones [that industry agreed on in 2014]."

He pointed out that the platinum sector was the worst-performing sector in terms of lives lost, claiming seven lives to date – a 133% increase in fatalities from the three lives lost during the same period in 2015.

There was also a 100% increase in fatalities in the gold sector, with six deaths recorded to date compared with three deaths recorded during the same period in 2015. This number excludes the three miners trapped underground at Barberton’s Lily gold mine. Owner Vantage Goldfields has been unable to rescue these miners from the lamp room in which they were working since February 5, when a section of the mine collapsed.

However, Letsoko noted that there had been no fatalities recorded in the coal sector this year to date, compared with three fatalities that had occurred during the same period in 2015.

Letsoko stated that, although there had been a significant improvement in occupational health and safety standards across South African mines in recent years, a collective effort was still required to prevent harm from befalling mineworkers.

"It is only through continued collaboration and adequately responding to the changing landscape that zero harm can be achieved in the mining sector," he stated.

Meanwhile, Chamber of Mines (CoM) president Mike Teke in a statement on Thursday commended the coal industry for “its continued improvement in safety performance”.

“We further note that Mineral Resources Minister Mosebenzi Zwane congratulated 16 companies for operating without any fatalities for a period of more than 12 months at the annual announcement of safety statistics in Pretoria in January this year.

Teke added that while the CoM recognised that work towards ensuring that each and every mineworker returned from work unharmed every day must continue, the chamber was “gratified to note” the continuing improvement in safety performance across the mining industry.

“We extend our thanks to those who are involved in the rescue attempts at Lily mine. Our thoughts continue to be with the employees and family members of those affected by this great tragedy,” he concluded.