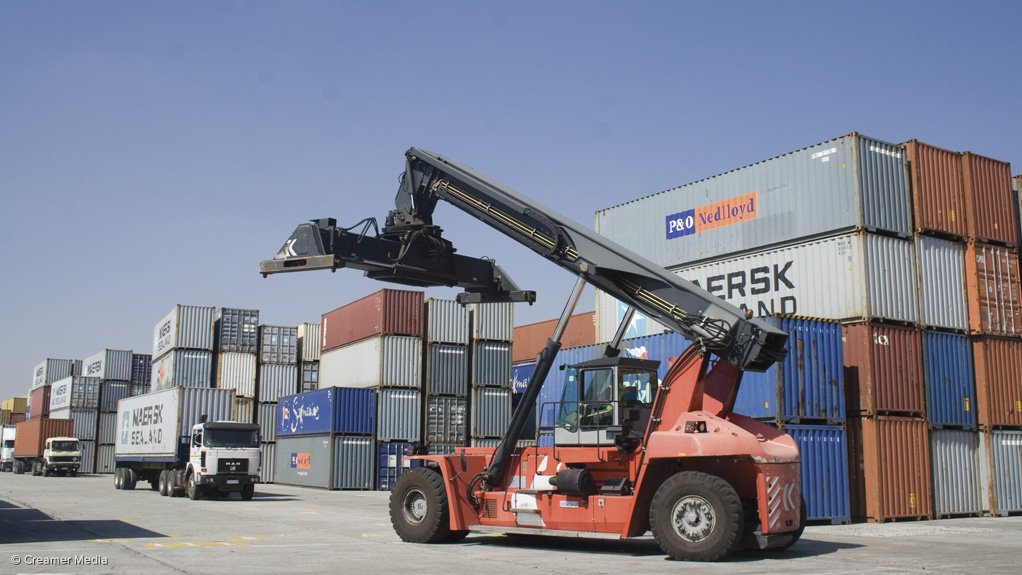 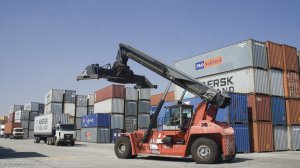 The new offer forms part of ongoing efforts to find a resolution to the current deadlock in wage negotiations. Transnet previously tabled a 1.5% wage increase offer, which has resulted in both Satawu and Untu saying their members will embark on industrial action at Transnet's rail and ports operations.

The revised offer for bargaining unit and management employees includes a 3% increase to guaranteed pay, with effect from April 1, 2022, and back-pay for the April to September period will be made in three equal amounts in January, February and March 2023.

From the end of October 2022, salaries will be paid with the 3% increase, Transnet says.

Further, the offer includes a one-off ex-gratia payment to each employee, which amounts to R7 600 before tax, to be paid at the end of the financial year. This helps Transnet to raise the money from its operations over the remaining six months of the year.

"The revised offer further increases Transnet’s fixed salary base and, therefore, operating costs. Transnet’s wage bill currently accounts for 66% of the company’s monthly operating costs and, given the current operational and financial performance of the business, it would be ill-considered to offer unsustainable wage increases.

"However, given the role that Transnet plays in the economy, it is equally crucial that everything possible is done to ensure that a strike is averted," the State-owned company says.

Transnet remains confident that with this revised offer, a resolution can be reached. This will allow the organisation to focus its full attention on improving operational performance and delivering value to our stakeholders, it states.