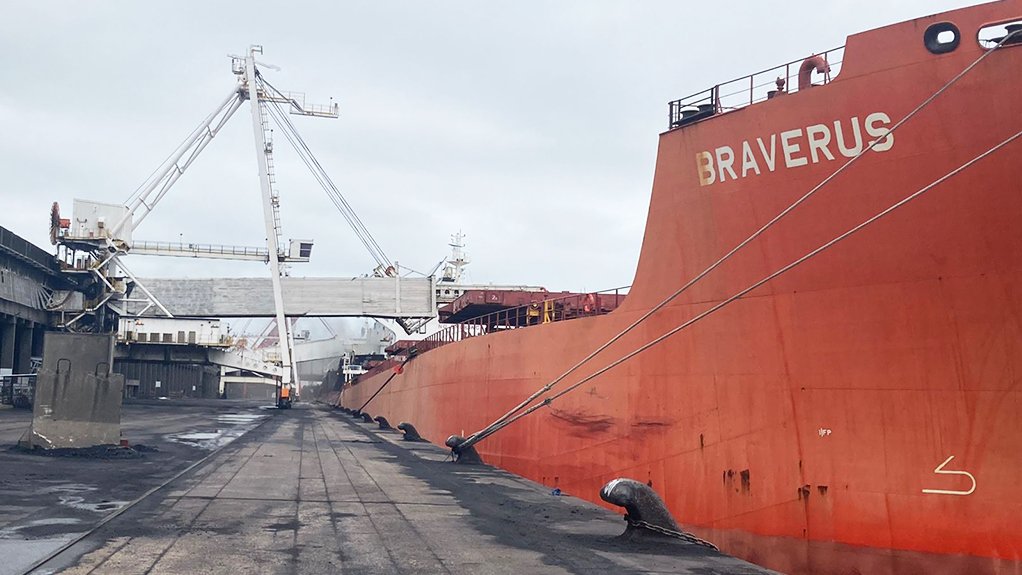 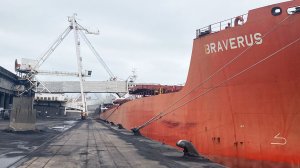 The loading rate of vessel MV Braverus at 1 205 t/h for a total of 167 341 t of magnetite, which was completed on January 14, is an early indicator of recovery at the Richards Bay Bulk Terminal, Transnet Port Terminals (TPT) highlights in a statement.

It notes that this performance comes just a few days after the terminal management team conducted thorough introspections resulting in various internal and external initiatives.

The combination now sees the terminal run a focused operation on every vessel, treating each call as a transaction, it says.

“Our partnership with one of our customers [diversified miner] South32 has seen us combine existing resources to repair the ship unloader which is unprecedented. This has resulted in improved loading rates, heightened employee morale and the need to offer our customers more value,” terminal manager Matumule Phasha comments.

He adds that ongoing customer engagements have also resulted in initiatives that are currently contributing to operational improvements.

“We have increased the number of gangs (operational teams per shift) from nine to 13 by identifying drivers who had been promoted to administrative positions internally. This way we move more volumes in less time.

“We are also refurbishing more skips internally, making use of our Durban technical resources to save us the time of processes associated with going to market,” informs Phasha.

The break-out of a fire in October last year resulted in the terminal running a skip operation to move some cargo to vessels instead of the two conveyor belt routes, which were damaged in the fire.

While there remain some challenges, the collaboration with customers, as well as feedback received, has set the terminal’s turnaround plan in motion, TPT notes.

The Richards Bay Bulk Terminal has also finalised plans to employ technology as a way of better monitoring its fleet of operational equipment, diesel use and the movement of commodities in the terminal environment, with this technology expected to enhance productivity.

The terminal is located in one of South Africa’s major bulk ports and handles over 20 varying commodities ranging from magnetite, chrome and coal to sulphur, alumina and vermiculite.