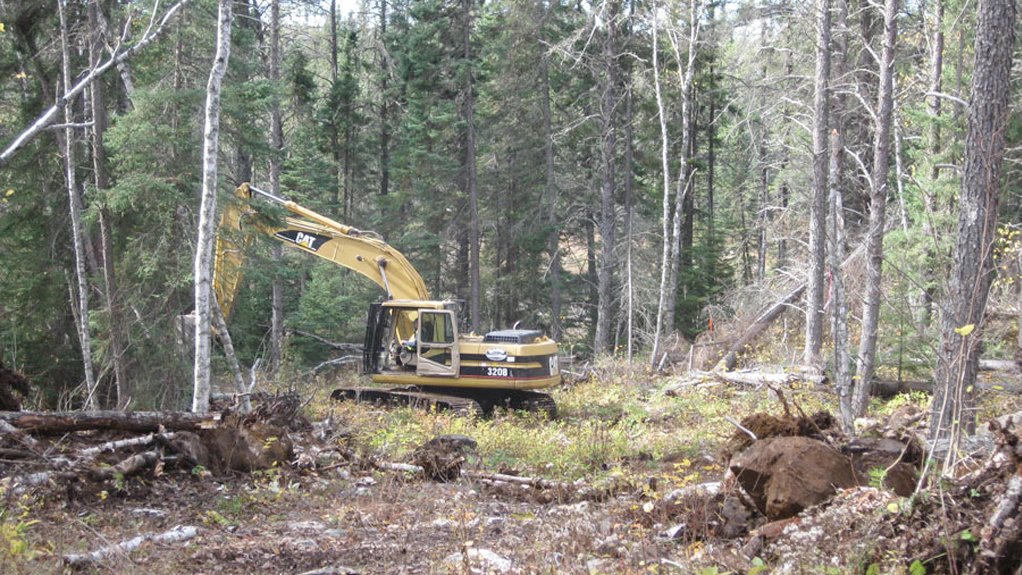 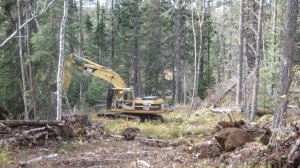 “It confirms our conviction that Northwestern Ontario remains a great place to explore. Northwestern Ontario is a low-cost, stable jurisdiction with great infrastructure and a skilled workforce that continues to prove itself to be a rewarding region to make discoveries,” NWOPA awards committee member Don Hoy said in congratulating the discovery team.

Transition had in January first announced that a recent drilling campaign in partnership with South Africa's Implats, at its 50%-owned Sunday Lake project, had confirmed platinum group metals mineralisation.

The company had found a large intrusion similar to other intrusions in the Midcontinental Rift (MCR). The MCR is a 2 000-km-long geological rift in the centre of North America that formed when the North American craton began to split apart about 1.1-billion years ago.

Other intrusions in the area that are known to be mineralised include Panoramic Resources’ nearby Thunder Bay North PGM project, Rio Tinto’s Tamarack, in Minnesota, and Lundin Mining’s Eagle mine, in Michigan, to which the Sunday Lake project had shown similarities.