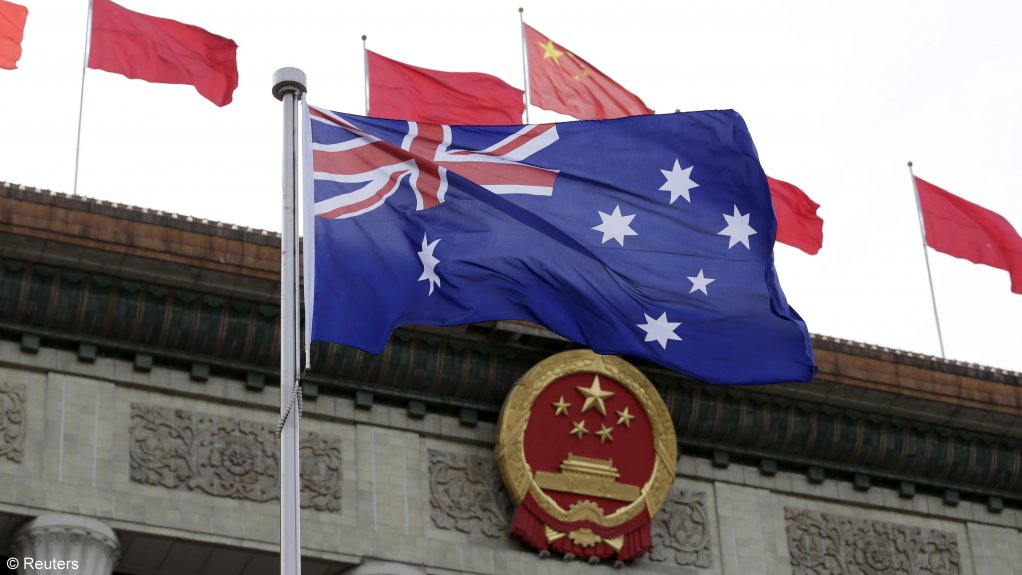 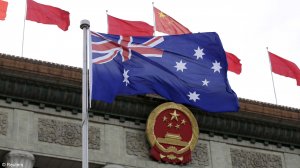 PERTH (miningweekly.com) – Advisory firm WoodMackenzie (WoodMac) has warned that the escalation in the geopolitical dispute between China and Australia is likely to have an impact on the resources sector.

WoodMac senior economist Yanting Zhou said the China-Australia Strategic Economic Dialogue is a window for senior members of the two governments to communicate and discover opportunities for cooperation in the infrastructure, energy and resources, industrial and financial sectors.

Zhou said that the dispute would continue to impact the commodities sector, including discouraging Chinese investment in Australia’s natural resource sectors, while import bans on some of the commodities would remain in place until China-Australia relations improve.

However, Zhou noted that China was unlikely to ban imports of Australian commodities which they rely heavily on as it will impact the domestic economy, including iron-ore.

However, he noted that the Chinese government was more likely to raise the administrative cost for importing commodities from Australia if they wanted to take action.

Principal analyst Shirley Zhang noted that the ban on thermal coal is already in place and has affected trade flows and seaborne prices over the past six months. It is hard to define the impacted timeframe of the "indefinite suspension" at different negotiation stages.

“Our current (April) base case assumes the impact on thermal coal will linger through 2022,” Zang said.

On copper, research director Gillian Moncur noted that Chinese smelters remained closed to concentrates from Australia, with the unofficial ban affecting trade from the fourth quarter of 2020.

“Smaller quantities of concentrate imports were reported in both October and November. However, from December onwards imports were recorded as “zero”, compared to a peak of 108 000 t in June 2020.

“We estimate that the annual volume impacted is around one-million tonnes a year of copper concentrate, which is looking for homes in other Asia Pacific smelters. This has resulted in China looking for concentrates from elsewhere, at a time when the market was very tight due to weather-related issues, deferring shipments etc...”

Verisk Maplecroft principal analyst Kaho Yu added that suspension of activities under the China-Australia Strategic Economic Dialogue indicates that trade tensions will remain a friction point in their bilateral relations.

“The two countries are locked in a cycle of tit-for-tat policy action against each other. While Beijing will likely continue to impose administrative restrictions on imports from Australia, Canberra will also likely tighten restrictions on Chinese investment, especially in sensitive sectors.

“Any ban will be most effective when wielded against commodities in which China has a diversified import profile, and the target sector is heavily dependent on the Chinese market.

“However, their deteriorating bilateral relations will likely drive Beijing to diversify supply away from Australia, especially of resource commodities it sources primarily from the latter.”