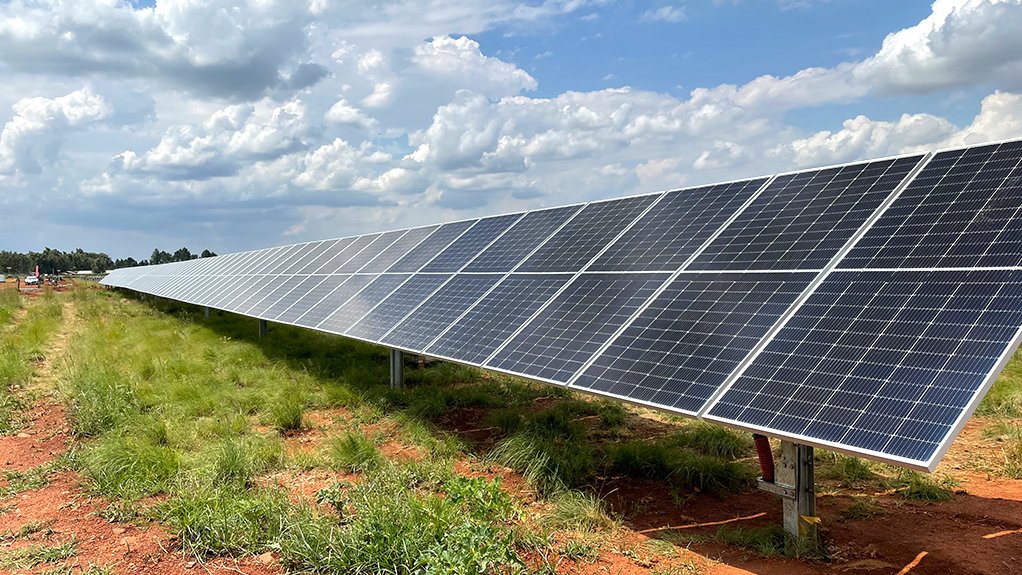 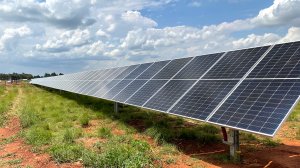 The Genius Tracker from solar energy equipment supplier GameChange Solar can increase a solar photovoltaic (PV) installation’s harnessing efficacy by up to 25% as opposed to a static tracking system.

The single axis tracker can be installed on slopes of about 7%, “but it could be designed to accommodate a slope of up to 15% if requested to do so by the client”, adds GameChange Solar Southern Africa regional director Russ Bowden.

When used in conjunction with GameChange Solar’s Topo Analysis software, the optimal alignment, layout and design for the solar tracking system can be designed.

“The software minimises or fully eliminates any grading requirements, which, in turn, decreases the cost of the foundation work for the client,” he enthuses.

This system was installed at a new 8 MW PV plant, due to be commissioned soon, in Gauteng. The project is the first contract which the South African branch has secured since opening in June last year and is the foundation to growing its South African footprint, says Bowden.

Further technologies on offer by GameChange Solar include its WeatherSmart application, which dynamically interacts with clouds to add up to 1.3% additional power output.

The company also offers a SmartStow technology, which minimises time spent in stow to optimiseproduction during adverse weather.

“The testing of our tracker and installations is undertaken at our research and developmentcentre in Massachusetts, US,” he says.

The research includes critical wind tunnel testing and gaining a better understanding of the other wind loads on the structures and on the modules. Ascertaining how wind affects the tracker is essential to designing the structures correctly, Bowden stresses.

“Additionally, part of our design process is to optimise the amount of steel that is used in any particular project,” he says, adding that any solar tracking structure comprises about 60% steel.

Amid geopolitical issues, as well as import and production issues that have been brought to the fore, owing to Covid-19, decreasing production costs is paramount to clients.

“So, it is important for us to optimise the design process and try to reduce the amount of steel used for the structure without compromising the integrity of the structure.”

Every solar tracking solution is planned, modelled and implemented according to client specifications, as well as the geography and climate of their operations.